This 1 April, we mourn the death of parody

Traditionally, in some countries, the first of April is known for jokes and frivolity - “April Fool’s Day” in English-speaking countries and, oddly, “poisson d’avril” among French-speakers.

This year, in Brussels, we cannot partake in parody. Parody has died, at the hands of a political reality that is too absurd to be mocked.

Today, we are faced with: 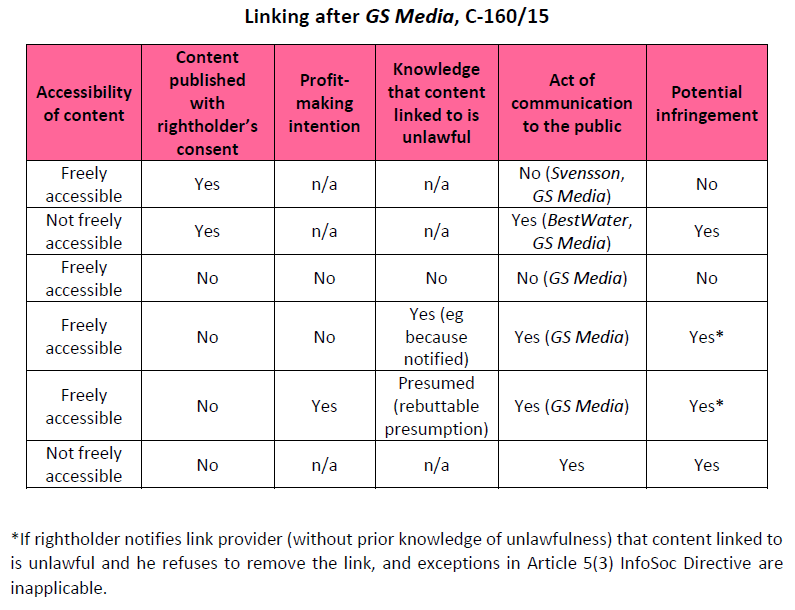 Source: this masterful effort in explaining the inexplicable was prepared by Professor Eleanora Rosati and published on the IP Kat blog.