EDRi is governed by a Board vested with powers of management and administration by the members’ General Assembly.

It is of vital importance for EDRi to effectively identify, disclose and manage any actual, potential or perceived conflicts of interest to protect EDRi’s integrity and manage risk. EDRi’s Conflict of Interest policy therefore applies to staff and Board. It covers management with respect to Board deliberations, in a universally established manner: if a Board member has a conflict of interest with regards to a “transaction” being considered, she or he recuses her/himself from the discussions, unless asked by the Board to join for information purposes; and doesn’t have a vote in the decision. 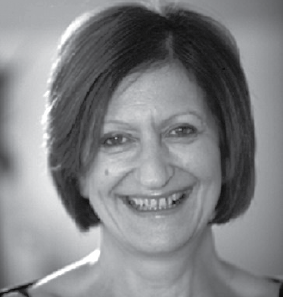 Anna is President of EDRi. She has been a consumer and privacy advocate for over a quarter century, after having trained as a classics scholar and spending a stint as a travel writer and editor. She is currently senior policy adviser and Chair Emerita of Privacy International and senior policy advisor to the Transatlantic Consumer Dialogue (TACD), covering all aspects of consumer policy from regulations to digital rights; she also works as independent policy researcher/advisor for other public interest organisations, and has authored/co-authored numerous studies, policy briefings etc. She was previously regional Director at Consumers International, the global consumer federation, where she put issues related to online rights and data protection on the consumer organisations’ priority agenda, and set up the TACD back in 1998. Anna is a Fellow of the Royal Society for the encouragement of Arts, Manufactures and Commerce (FRSA). 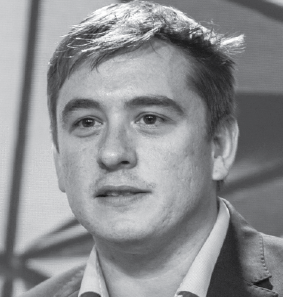 Thomas is the Vice President of EDRi. He is also the Executive Director of the digital rights NGO, EDRi member, epicenter.works in Vienna, Austria. He is Senior Fellow of the Mozilla Foundation working on net neutrality in the European Union, and the Center of Internet and Society of the Stanford Law School holds him as a non-residential Fellow. He worked in Brussels on the European net neutrality regulation as Policy Advisor for EDRi, and is on the EDRi Board since 2019. His background is in IT and cultural and social anthropology. 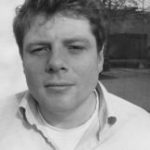 Walter van Holst is by day a consultant at legal consultancy firm and moonlights as a digital rights activist. Walter has a background in business administration (information management) and as an IT lawyer (specializing in data protection law and IT contracts, among other things). He has extensive experience with interdisciplinary issues at the interface of law, IT and society. As the treasurer on the board of EDRi, he combines his legal, technical and organizational knowledge. Walter is also one of the representatives of dutch EDRi member, Vrijschrift. 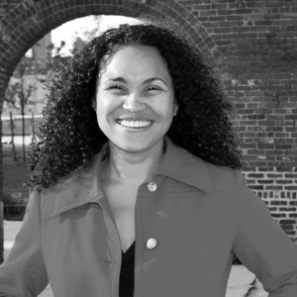 Alyna is Deputy Director at PICUM, the Platform for International Cooperation on Undocumented Migrants. She is also the focal point on data protection and digital rights, leading PICUM’s engagement with a diverse array of partners, and the development of their analysis and work in this area. Alyna has a background in the life sciences, philosophy and law and has extensive experience working in multi-disciplinary settings, and with partners across national, regional, and global contexts. 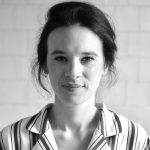 Martha is co-founder and Director of Foxglove, a non-profit that investigates, litigates and campaigns on issues concerning technology and social justice. Martha was previously Chief Operating Officer of EDRi member Open Rights Group and prior to that Head of Operations for the human rights Charity Reprieve. Martha is based in London and joined EDRi’s board in May 2020. 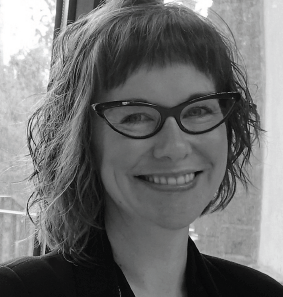 Raegan is a tech-policy professional, with years of experience working as a policy analyst, campaigner, manager, and head of office in the field of technology and human rights. Originally from Canada, she is based in Brussels, where has worked as the Head of EU Public Policy at Mozilla, and covered issues including privacy, data protection, copyright, net neutrality, and disinformation. Prior to joining Mozilla, Raegan founded and led Access Now’s Brussels office. In 2014, she was named a Privacy by Design Ambassador by the Information and Privacy Commissioner of Ontario, Canada. Raegan is a graduate of the University of Vienna and the University of Leipzig, where she received her Masters in Global Studies. Raegan has been an observer/member, friend, and colleague of the EDRi network since 2010 when she first worked on the EDRi-gram, and later interned in the Brussels office. In addition to her role on the EDRi Board, Raegan is the Chair of the Board of the Digital Freedom Fund (DFF); she’s a member of Civil Engagement; an Advisory Board member of the Brussels Privacy Hub; and a member of the Advisory Board of Online Censorship.