On 27 September, the hearing was held at the European Court of Human Rights, following the application against Poland lodged by activists from Poland’s Panoptykon Foundation and Helsinki Foundation for Human Rights, joined by a human rights attorney.

On 27 September, the hearing was held at the European Court of Human Rights, following the application against Poland lodged by activists from Poland’s Panoptykon Foundation and Helsinki Foundation for Human Rights, joined by a human rights attorney.

The group alleges that the state violated their right to privacy by allowing the intelligence agencies to act beyond scrutiny. Their case has been supported by the United Nations special rapporteur, Polish Ombudsman and the European Criminal Bar Association, attending the Strasbourg hearing as well. 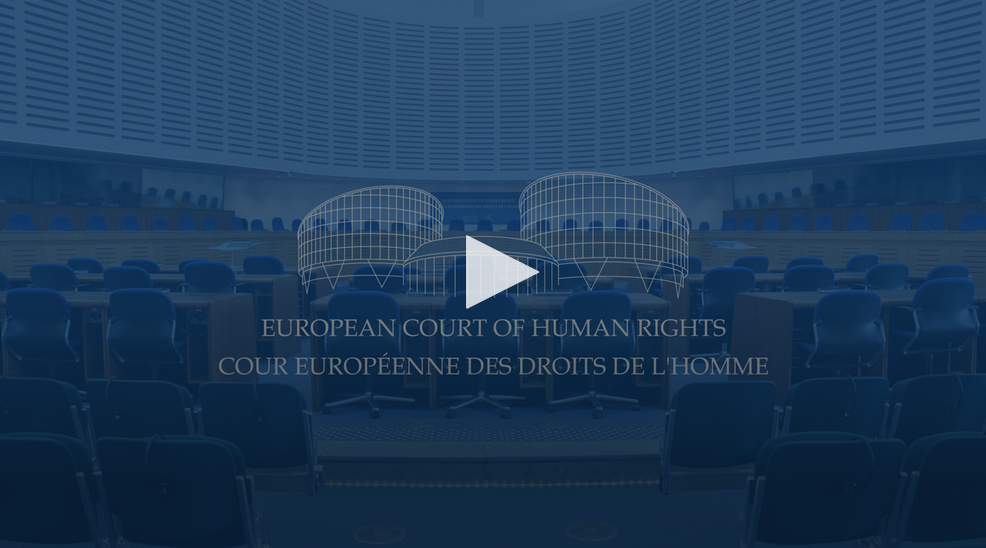 The attention of Europe’s public opinion has recently been focused primarily on how intelligence agencies across the continent used the Pegasus spyware. However, on an everyday basis, Polish citizens are subject to less spectacular and more common means of surveillance, such as wiretapping, analysis of their telecommunication metadata, GPS tracking, etc.

If in its judgment the Strasbourg Court declares that Poland has violated the human rights convention, we expect a deluge of similar complaints from other people fearing that their private or professional activity may have exposed them to unjustified surveillance.

Surveillance may have a chilling effect on civil society activists or on journalists on an investigation. While attorneys who suspect they might be under surveillance cannot protect their clients’ confidentiality.

Poland does not protect these vulnerable groups – or anybody else – from unjustified surveillance. Few “lucky” individuals have had the opportunity to find out they had been subjecs to surveillance (with the use of Pegasus software or otherwise). Most subject may only suspect they have been targeted by an intelligence agency.

The Strasbourg Court has already pointed out in its past rulings that by allowing intelligence agencies to act beyond scrutiny, states (e.g. Russia or Hungary) violate their rights and freedoms protected by the European Convention of Human Rights.

The European Court of Human Rights investigates cases of alleged violations of the European Convention of Human Rights by the Member States of the Council of Europe. It reviewed more than 2000 cases against Poland and is in the process of investigating a further 600. In most cases, hearings are not held and the procedure takes a written form. Having held a hearing, the Strasbourg Court seems to recognise the importance of the case.

The United Nations Special Rapporteur, the Polish Ombudsman, European Criminal Bar Association, supported the application and presented their arguments at the hearing. The application was also supported by international digital rights organizations, like Electronic Frontier Foundation, Privacy International and Article 19.

The representatives of the Polish government present at the hearing applied for the dismissal of the case. They persuaded that the applicants could have tried to obtain the information whether they were subject to surveillance by means of… a FOIA request. Hardly, as information about John Doe being targeted by intelligence must not be available to the public (contrary to i.a. statistics on surveillance applied by the intelligence agencies – which were actually made available to the public only after many years of legal battles by Panoptykon Foundation and only in limited scope).

The judges made inquiries about whether there are any legal proceedings underway against intelligence officers suspected of abusing the surveillance powers. The government representatives had no such data. Again, it is hardly surprising, given the fact that there is no legal way how a subject of surveillance may find out they have been such.

What change is needed?

Poland does not have an effective mechanism of scrutiny over the intelligence agencies’ activity, and subjects are not informed that they have been under surveillance – the applicants believe that the Strasbourg Court is going to declare that these violate the convention twofold. They hope the Court obliges the Polish government to change the respective regulations.

Applicants are civil society (activists Wojciech Klicki and Katarzyna Szymielewicz from Panoptykon Foundation, Dominika Bychawsa-Siniarska and Barbara Grabowska-Moroz from Polish Helsinki Foundation for Human Rights), and an attorney (Mikołaj Pietrzak), believe that their case may help other vulnerable groups as well, especially journalists. Moreover, better legal protection of journalists is going to benefit civil society as a whole.

We expect the ruling to be issued in the next few months. The applicants are represented by attorney Małgorzata Mączka-Pacholak.