European Parliament considering yet another compromise on net neutrality

Ahead of the 2014 elections, the European Parliament voted with a large majority in favour of net neutrality and a coherent approach to internet providers’ interferences with our communications.

In March 2015, the Council – representing the Member States – adopted its negotiating position which rejected all elements of the Parliament’s text. It removed the definition of “specialised services”, removed the definition of “net neutrality”, removed overarching non-discrimination requirements, put private policing measures by internet providers back in – to please the UK – , put irrelevant spam control back in and even added another irrelevant element – “parental controls” – to please the UK – into the text.

Understandably, the European Parliament demanded that the negotiations be based on the text adopted democratically by large majority.

The Council said no.

The Parliament compromised and agreed to negotiate on the basis of a text which rejected all of their positions.

The Council responded by producing various “compromise” texts which were identical to its initial position that rejected all of the Parliament’s demands.

The Parliament then compromised and accepted the removal of most of its demands.

The Council then produced a “compromise” text which was identical to its original position. Worse still, in an apparently brazen effort to mislead the Parliament, it put a “non-discrimination” clause into Article on exceptions and tried to convince the Parliament that its position on having an overarching non-discrimination rule was thereby respected.

When the Parliament did not accept this, the Commission produced a “compromise” which was almost identical in all significant ways to that of the Council.

After three months, the Council has failed to offer a real compromise to the Parliament.

The European Parliament is now considering whether it should offer yet another compromise to the Council. 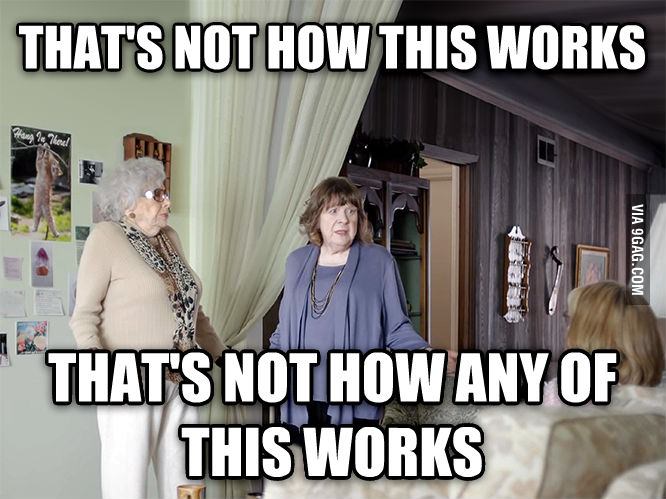