For the first time and with great solemnity, EDRi presents the first ever 5th edition of our annual awards. 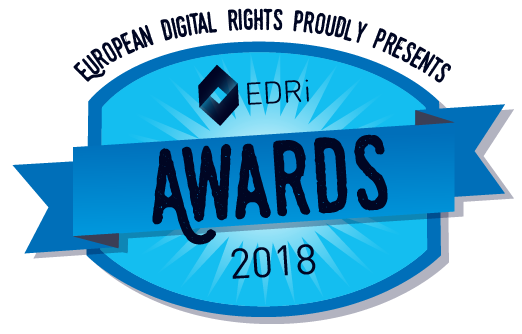 The “Humpty Dumpty Award” for the most silly “statistics”

This Award goes to IAB Europe for confusing the Google-Facebook duopoly with publishers to lobby against ePrivacy. Of course, both companies usually do everything they can to avoid being placed into the category of a publisher, but for the IAB it was nevertheless convenient to boast about the “economic value of behavioural advertising” (in other words unasked stalking) by including the revenues of their biggest clients in the larger statistic. Next time IAB, maybe let us know to whom the money goes?

The Springer Award for WTF

This prestigious Award goes to the EU Parliamentarians who are trying to introduce laws at EU level that have already dramatically failed at the national level and are doomed to be disapplied. 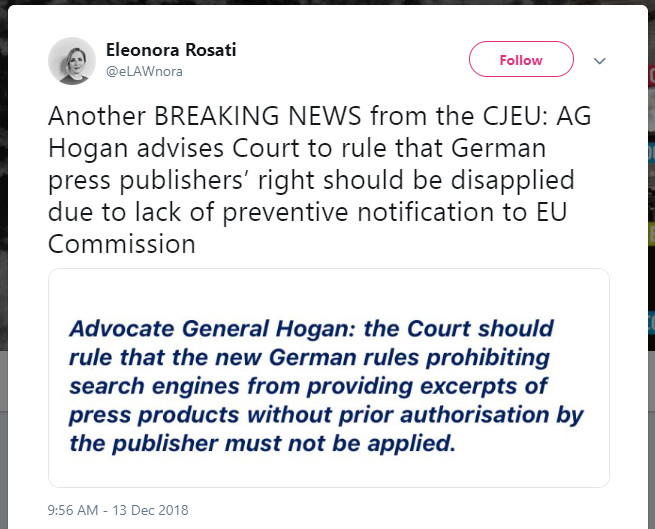 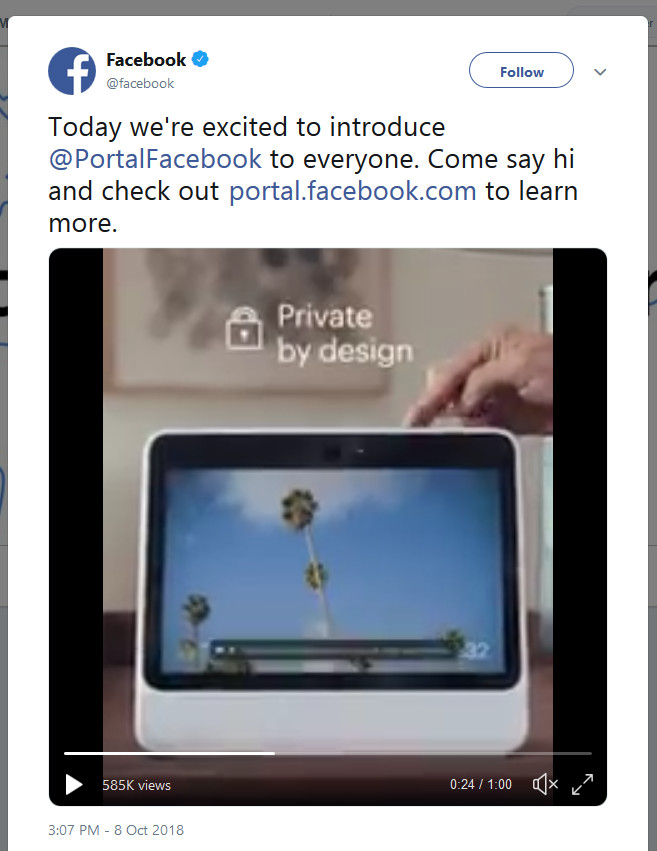 The “rules of engagement” Award for outstanding courtesy in political discussions

Being blocked by the UN Special rapporteur on freedom of expression is surely an achievement to behold: This year’s first ever “rules of engagement Award” goes to David Lowery, writer for the copyright advocate website “The Trichordist” and highly vocal commentator on this year’s discussions on the Copyright Directive proposal. We value a good exchange of arguments. We are, however, sometimes more than a bit surprised about the tone and language that the rightsholder lobby deems appropriate. 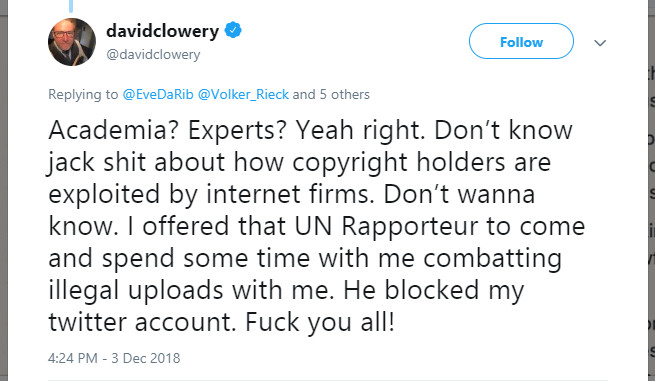 This year, instead of granting the traditional New Hero Award, we’d like to introduce a new Old Hero Award, to show our thankfulness and respect to our old (young) Executive Director Joe McNamee for his tireless efforts and achievements protecting digital rights in Europe.

We know you are reading this (and quietly correcting our grammar in your mind), so we just want to tell you that, as such, we’ll do our very best to make sure that your spirit carries on!

The heroes who keep us energised Award

We cannot name everybody, including last year’s awardees, but here are some of the stars that are worth highlighting:

The following Awards were shortlisted this year but did not quite make it to the top:

Tumblr for its launch of “adult content” filter – it’s so bad at its job that it flagged the company’s own examples of acceptable nudity… Algorithmic filtering just.never.works.

Taylor Swift fans who went to her Rose Bowl show on 18 May were unaware of one crucial detail: A facial-recognition camera inside the display was taking everyone’s photos. The images were being transferred to a server, where they were cross-referenced with a database of hundreds of the pop star’s known stalkers.

The cranial fracture facepalm Awards 2018 almost went to Axel Voss MEP again – for the third time – for commenting on the proposal on adopting extra rights for filming sports events: “This was a kind of a mistake by the JURI Committee, I think, someone amended these, nobody has been aware of these, and then all of a sudden…”

More shockingly, he does not even seem to know which companies will be covered by his proposals.