Civil society groups European Digital Rights (EDRi) and the Fundamental Rights European Experts Group (FREE) have demanded an end to lawless spying on individuals around the globe. At a meeting with the Chair of the European Parliament’s Civil Liberties Committee today, the two groups handed over a document (pdf) containing detailed analysis of the current European and US legal frameworks. The document will be submitted to all relevant policy-making and governmental bodies.

In light of recent revelations, which have profoundly undermined trust in online communications tools, there is an urgent need for transparency, predictability and proportionality. In the United States, new laws are needed at federal level to provide much stricter rules, to strictly limit the scope of administrative subpoenas, to strengthen open judicial warrants and rulings, and full democratic control, in accordance with international human rights and privacy/data protection standards. Specifically, we demand that when such laws are in place, they should afford equal protection, overseen by truly independent Data Protection authorities, to US and non-US citizens.

The submission calls for clarity from both the European Union, the Council of Europe’s Member States and United States regarding law and practices for online surveillance. In particular, the joint document demands:

*that, in compliance with its new prerogatives and responsibilities under the Lisbon Treaty and the EU Charter, the European Parliament’s frame of reference be broad enough to encompass all relevant data processing and that the Parliament continue to resist the external and internal EU pressure to weaken the rule of law and to permit the creation of a surveillance society;
*that any disclosure of personal data to national security agencies, especially when these are outside the EU, be subject to European data protection law;
*that, inside the EU, the exclusive competence of Member States with regard to national security not be abusively invoked and, in any case, not undermine Member State obligations for sincere cooperation and mutual trust arising from Treaties and the Charter;
*that the Council of Europe insist on full disclosure from all Member States of their surveillance practices and obtain assurances of the effective implementation of the fundamental right to privacy;
*that the Commission as Guardian of EU law and of the implementation of international agreements suspend the “Safe Harbor” agreement with the United States, as this has now been shown to be inadequate for the protection of the fundamental rights of European citizens;
*that the so-called “anti-FISA” clause, “article 42” should be re-introduced as part of the wider European data protection reform, which must also include effective enforcement, transparency and data minimisation in order to offer effective protection to European citizens.

Only by following these recommendations can trust be re-built – trust that laws that protect individuals’ fundamental rights are not being broken, trust that democratic decision-making is not being subverted and undermined, trust that societies that claim to be free do not monitor all of their citizens.

European Digital Rights is an association of 35 digital civil rights organisations from 21 European countries. We work together to defend civil rights in the information society.
The Fundamental Rights European Expert Group is an NGO whose focus is on monitoring, teaching and advocating in the European Union freedom security and justice related policies.
The full submission can be accessed here 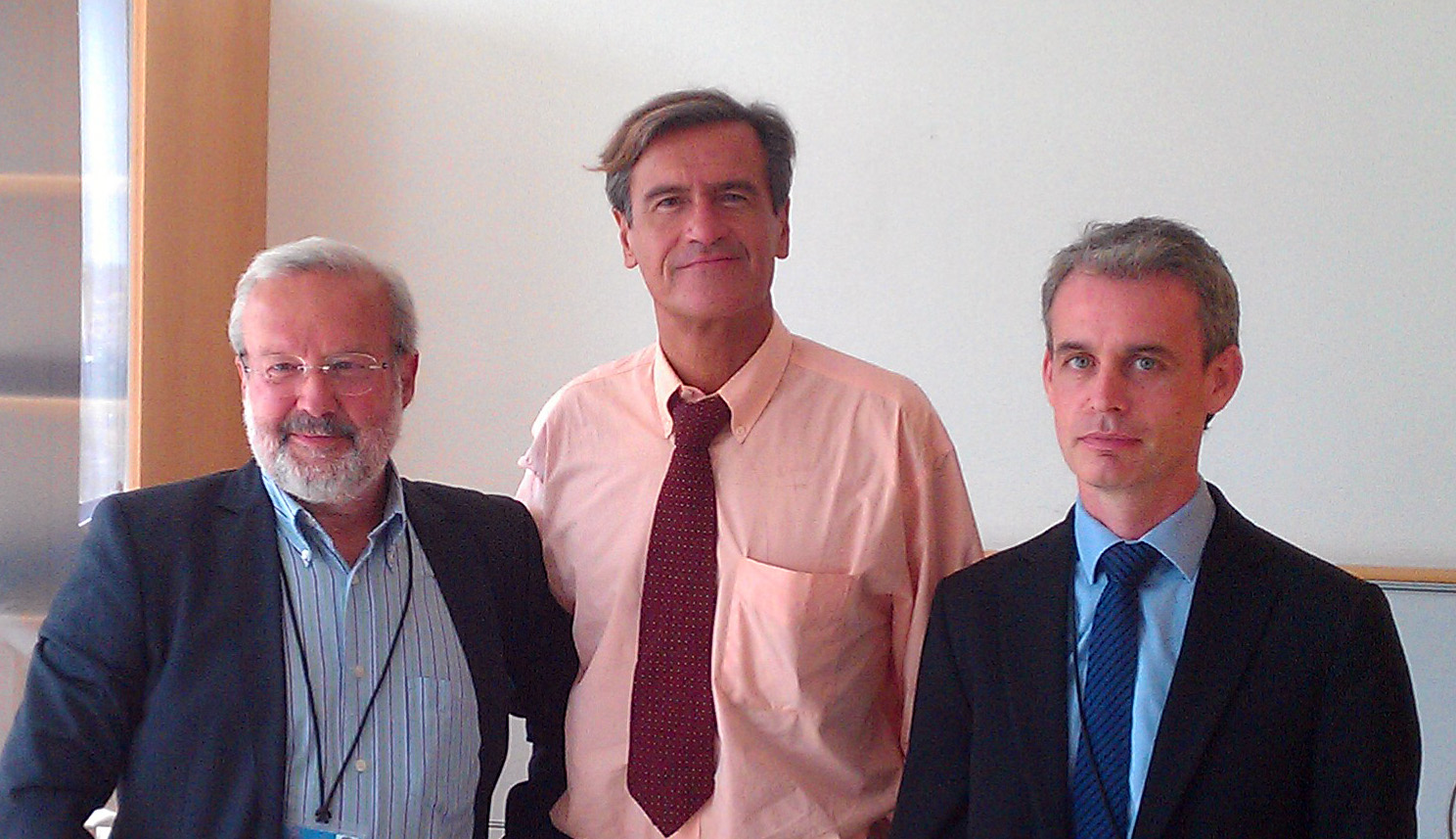