On 25 April 2013, a coalition of international digital human rights
groups launched a campaign to warn that current European Parliament
proposals could strip citizens of their privacy rights. Unprecedented
lobbying efforts, mainly led by corporations, have contributed to these
developments.

The final vote in the Civil Liberties Committee (LIBE) of the European
Parliament on the Data Protection Regulation was initially scheduled for
the end of May, but has now been postponed a few weeks to take place
before the summer break. Rapporteur MEP Albrecht commented that the
Parliament needed “more time” to consider more than 4000 amendments.

In order to urge Parliamentarians to put their constituencies’ rights
first and vote against harmful proposals, the coalition launched a
report listing the worst amendments, as well as a website,
nakedcitizens.eu. The web portal allows concerned citizens to send
“naked” postcards to their representatives in the European Parliament.

On 13 May 2013, the coalition will also organise a privacy camp for
activists in Brussels – if you are interested to participate, you can
contact office (at) edri.org. 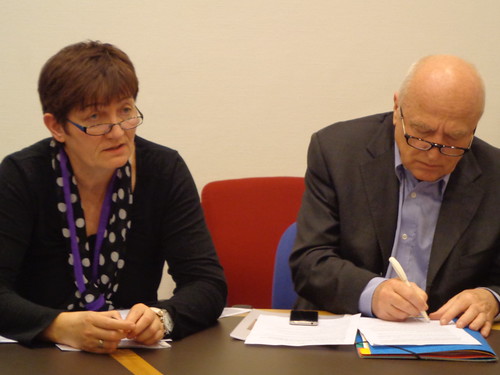