French filesharers to be banned from flying?

A proposed European Directive threatens the ability of French filesharers to use airlines. The problem is a new attempt to adopt a Directive on the collection and storage of “passenger name record” (PNR) data. The European Commission’s plan is for air travellers’ data to be used for profiling individuals, to guess if they are involved in “terrorist offences and serious online crime”. A “serious crime” is defined as punishable by imprisonment for a “maximum period of at least three years”. In France, filesharing (like manslaughter and death threats) can be punished by a period of up to three years in prison, and so falls under the Directive’s definition of “serious crime”.

In the European Parliament, the parliamentarian in charge, British MEP Timothy Kirkhope, has tabled an amendment to the Commission’s text, saying that it should be possible to compare the PNR databases against other “relevant” databases. France has a “three strikes” system of copyright enforcement, regulated by the so-called HADOPI authority. This involves the collection and storage of IP addresses of individuals accused of unauthorised filesharing, for the purpose of sending out repeated “warnings” that ultimately lead to the disconnection of the individual’s (or their family’s) internet connection.

The European Commission’s proposal borrows its definition of “serious crime” from a piece of legislation adopted 13 years ago. Mr Kirkhope, by contrast, has provided a list of specific crimes that should be covered by the Directive and some very non-specific offences such as “computer-related crime” that should also be covered. He implicitly recognises that the definitions are far too broad and suggests, as a safeguard, that Member States may opt not to include minor offences (that are subject to up to three years in prison) from the crimes that would fall under the definition of “serious transnational crime”. However, bearing in mind that France punishes filesharing in a similar way to the way it treats manslaughter, the idea that France might exclude filesharing in this situation may be excessively optimistic.

So, where does this leave the French filesharers? Well, the PNR data (plus its comparison with any other relevant databases) will be used to carry out “ an assessment of the passengers prior to their scheduled arrival or departure from the Member State in order to identify any persons who may be involved in a terrorist offence or serious transnational crime and who require further examination by the competent authorities”. Obviously, if you have been identified as a possible perpetrator of the serious transnational crime of filesharing and need to be further examined by the “competent authorities”, the chances of getting to your plane on time are somewhat limited.

Why did we publish this today? Well, we thought that most people reading this article would assume that it was an “april fool” joke. The joke is… everything you have just read is factually correct. 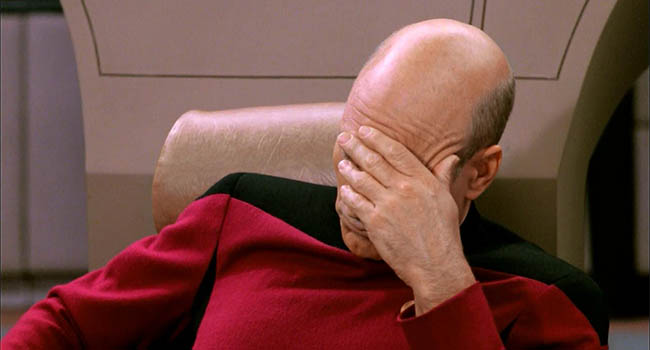 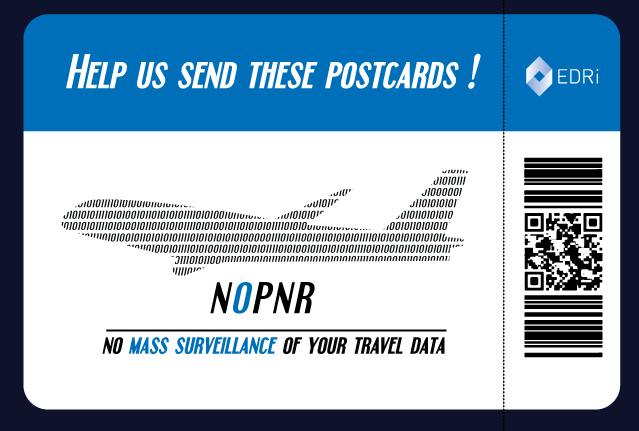