EDRi's member IuRe is organising a film festival on digital freedoms and the impact of technology on our lives. 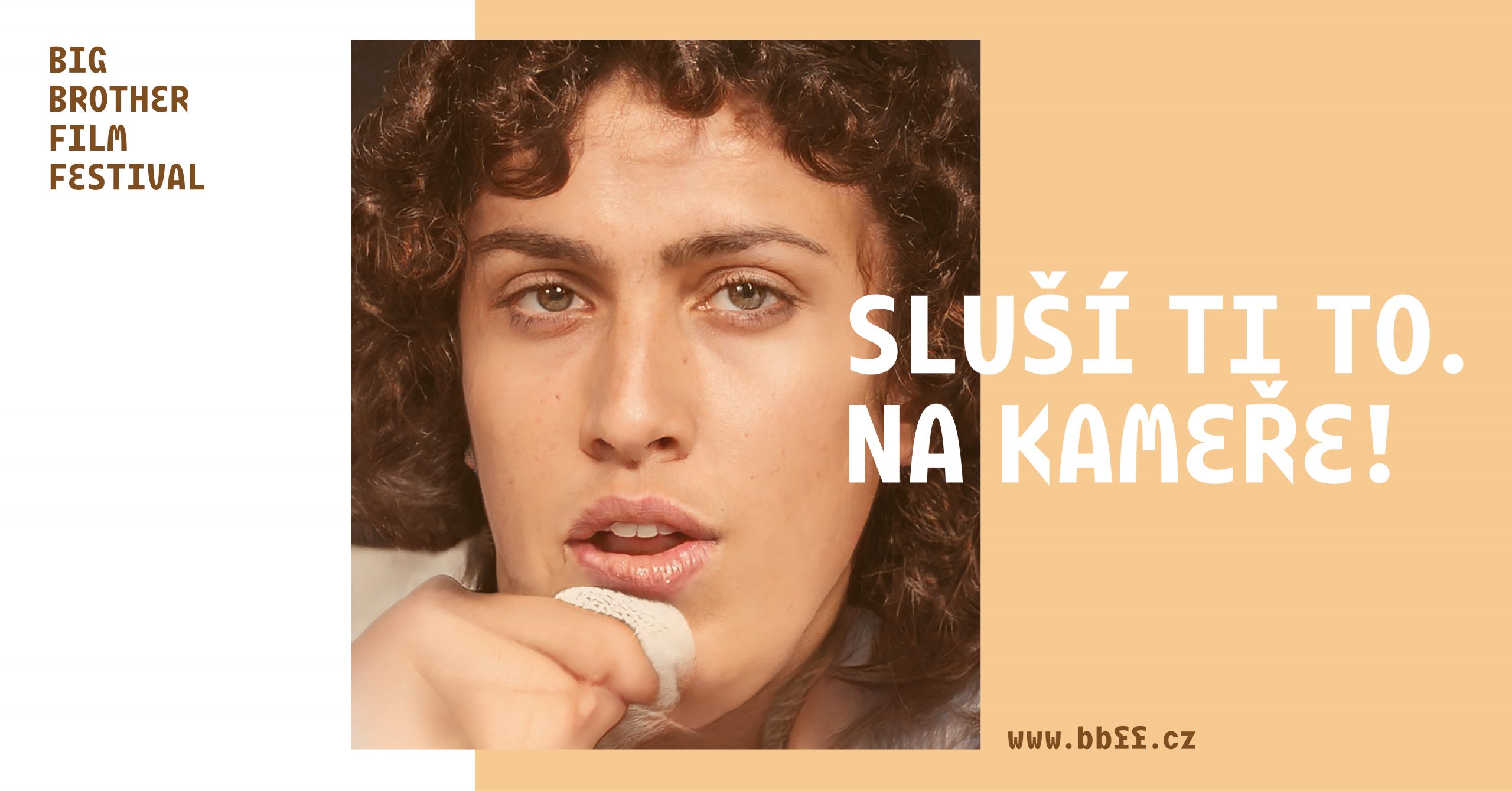 The festival on digital freedoms and the impact of technology on our lives is organized by IuRe/Digital Freedoms in cooperation with the film and discussion platform Kinolab.

During three film-discussion evenings, the festival will focus on three thorny issues: mass biometric surveillance, currently causing alarm among human rights organizations around the world, digital hygiene, the basics of which had to be learned by anyone working or learning from home during the pandemic, and the power of technology giants, Google most prominently, whose influence it is very difficult to escape.

Classic cameras, so far only recording images, are turning into complex detection or identification tools. People are identified (by face, their walk), cars are identified (by license plate), human interactions, strange behaviour, sounds, etc. are all identified. In the Czech Republic, so-called biometric cameras are already used at Prague Airport, and the Czech police also purchased state-of-the-art face recognition software at the end of 2020 – they make no secret of the fact that they tried to use photos from publicly available sources such as social networks.

Why do similar systems represent a threat to the fundamental principles of democracy and freedom? How can we face them? And who actually sees, how good you look on the camera?

DEGOOGLE ME: The Power of Technology Giants / 23th September

Whether we post photos, like comments, search for information, or play videos, we’re constantly generating a tremendous amount of data about our behaviour. It is generally argued that it is only a kind of tax on the free use of services: however, this data, with the help of machine learning, creates an information power that no state in history has had. Our digital footprint is often used without us knowing by the technology business and traded in online advertising systems, but it can also be misused to influence behaviour or in political campaigns.

What current bills are trying to restrict the power of technology giants, and how successful are they? Is it even possible to escape the clutches of Google and other technology giants? And what can be found out about you on the Internet?

THE RIGHT TO ANALOG: Your Digital Hygiene 30th September

In the last year, most of us have found out how useful technological tools can be: thanks to them, we have been able to work from home, learn online, order food, and consume culture. At the same time, however, it was an opportunity to realize how inadequate these compensations are and that many things and processes simply cannot be moved to the Internet. Moreover: the past year has shown that not everyone can and wants to move to the online space at all… Behind the curtain of technological optimism lies the realization that betting on one digital card is not as certain as it might seem and that it does not pay off to get rid of all the analogue mechanisms of today’s society.

Is the time really coming when physical money disappears? Is online work from home when we are constantly available a gift or a curse? On how many networks are you online just now?