On 12 September, the European Commission will propose a new legislative tool: the Regulation on preventing dissemination of “terrorist content”

The Commission launched a first press cycle in August, which is a quiet news month, where journalists have difficulty finding stories. It informally fed the story to the Financial Times, with no detail, about how it was going to “get tough” (again!) on internet companies. That caused a press cycle that reflected the Commission’s spin with no other information available from other sources.

Then, on 12 September, the Commission is expected to launch the proposal, using Commission President Juncker’s “state of the union” speech to distract the public attention from anything but the most superficial details. We expect the Commission to overwhelm journalists with publication of an unmanageable amount of documents:

Journalists will have no option but running a story that sets out only the Commission’s approach to the regulation. That’s the second press cycle. A third press cycle could be one where journalists would have the time to do a critical analysis of what is proposed. The problem is that European proposals do not get three press cycles.

After being told by French and German Interior Ministers to prepare an EU Regulation on preventing dissemination of “terrorist content”, the European Commission got to work over the summer this year. This is a political problem for the Commission because Commissioners took an oath not to receive such instruction. Worse still, the Commission has consistently failed to provide a comprehensive approach to tackling illegal content online based on evidence, not on political spin.

For example, we can highlight:

Worse still, the Regulation is the third instrument (not including the Terrorism Directive, which was due to be implemented by Member States by 8 September) launched in a vacuum of research in the past 12 months. Such evidence-free policy-making stands in glaring contradiction with the Commission’s “Better Regulation Agenda”.

So, how can the Commission get good publicity out of the new Regulation, while avoiding scrutiny of the apparent failure of the other conveyor belt of instruments it launched in recent years? Simple but rigorous press management is all that is needed, apparently. 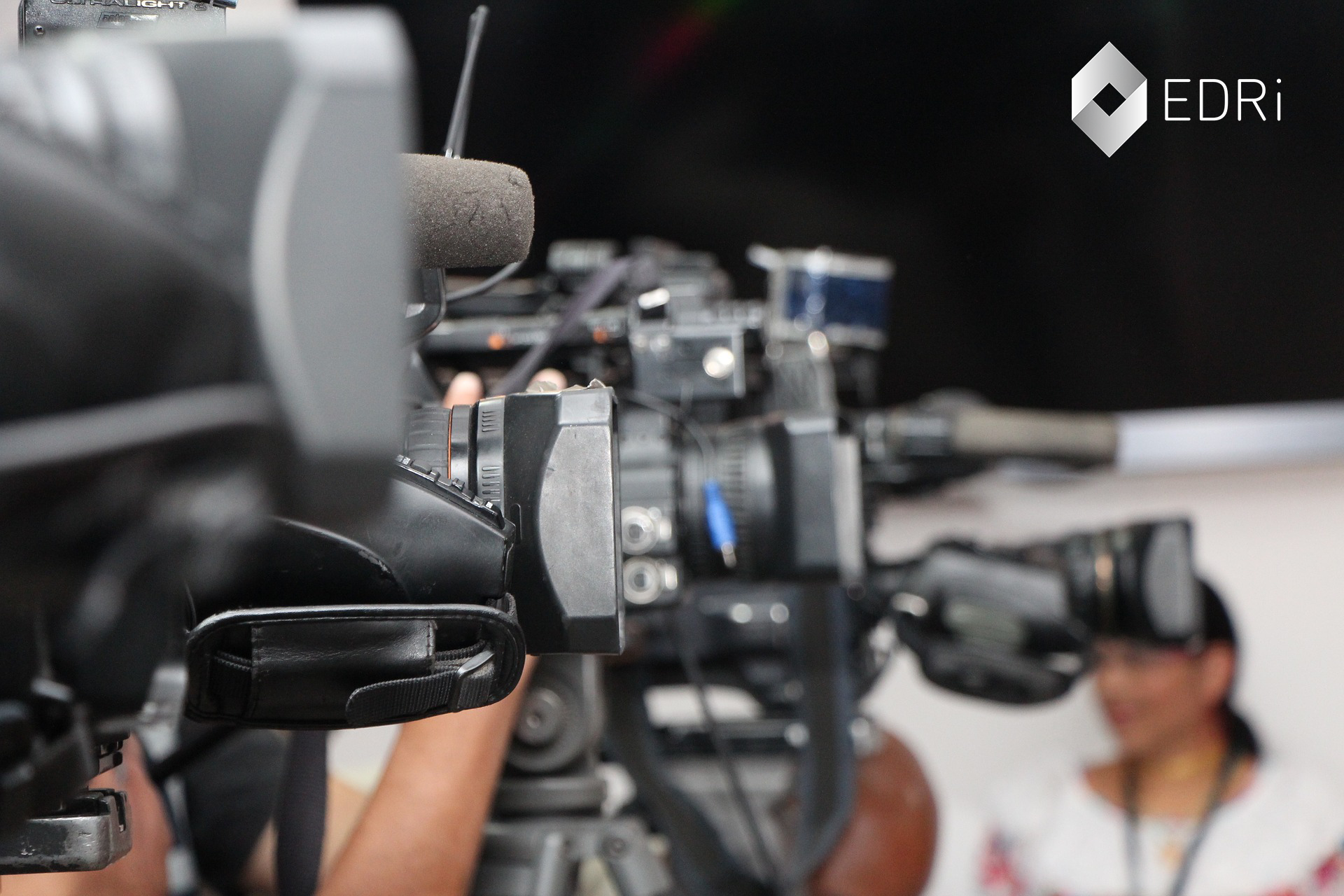