Once again, 2018 was no resting time for digital rights defenders. Upload filters, which seem to be considered as a fit-for-all solution, have kept us particularly mobilised the entire year. Here is a throwback to our most popular articles and publications of the year.

Weirdly enough, in January, the top read story of our website was the third edition of our Copyfails series published in June 2016. Privatised law enforcement, whereby Google and Facebook are becoming the internet police force, judging which online content should or should not be taken offline, was identified as one of the nine crucial failures of the EU copyright regime before the Commission’s reform proposal.

February featured a leak of the European Commission’s draft Recommendation on illegal content that raised serious concerns for our readers. Despite the non-binding nature of the text, it revealed the Commission’s intention to fully privatise the task of deciding what is acceptable online or not. We did not have to wait long for a legislative initiative as the Commission published its proposed Terrorist Content Online Regulation seven months later.

Coming back to the copyright reform, the most read article in March was a compilation of examples of filters failures. Because filters don’t recognise exceptions, don’t understand the context and can’t deal with “public domain” content, it leads to absolutely absurd situations.

Once the Commission released its proposals for cross-border access to data by law enforcement in April, our first critical analysis was widely consulted and identified as a new digital rights battle to be fought in the coming year. The “e-evidence” initiative introduces indeed dangerous shortcuts to allow national authorities to obtain people’s data directly from companies.

The EU Council reached a consensus in May on the draft copyright directive to start negotiations with the European Parliament. Back then, many readers were wondering how they could influence the debate and save the internet from mass monitoring and filtering of all uploads and a link tax. The best article of the month helped readers reach out to Members of the European Parliament (MEPs) to tell them why they don’t like the proposal. 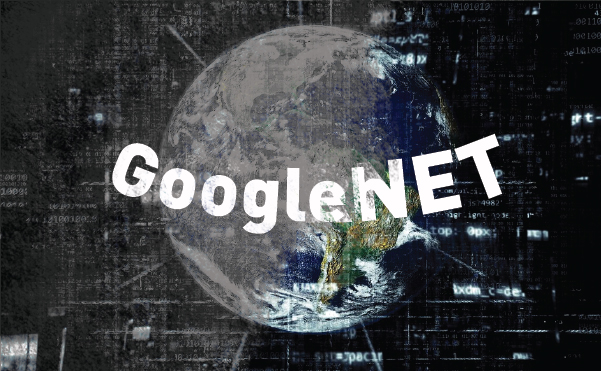 Mobilisation remained high during the summer. Our action plan against the first obligatory EU internet filter was extensively consulted in July. While we won at the first stage by calling all MEPs to oppose the JURI Committee negotiation mandate, we did not manage to include amendments to the text asking to delete Article 13 at the second step. However, we did not reach the final step yet. EDRi followers can still prepare themselves to encourage all MEPs to support a good Copyright Directive and to vote against the entire Directive, if necessary.

During the copyright break in August, Jonas Maebe provided some summer reading by telling us the medical story of the European Union’s fight against a disease called “fake news”. The miracle cure is certainly not about outsourcing the enforcement of our fundamental rights to big corporations and ad agencies. Protecting democracy and the rule of law is not a business model.

Coming back from the break in September, our readers continued to follow the copyright legislative process as the deadline to table amendments in the JURI Committee passed. Our most read article evaluates the compromises proposed by the Rapporteur Axel Voss MEP and confirms the compulsory filtering the text introduced. 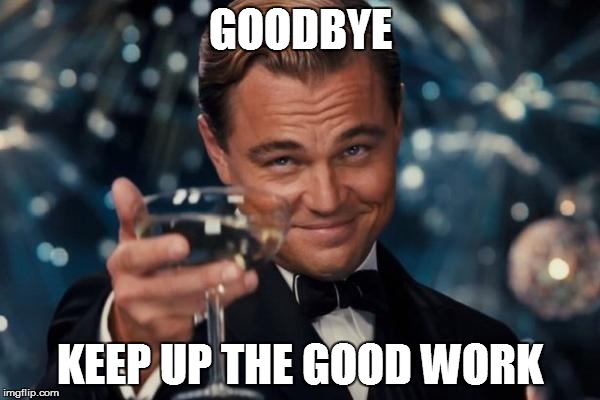 In October, our Dutch member Bits of Freedom captivated the readers by uncovering a potential conflict of interest arising from the lawyers chosen to evaluate the EU rules on net neutrality. Indeed, the law firm Bird & Bird represents major telecom operators’ interests on matters related to the telecommunications regulatory framework, including net neutrality.

A crucial meeting on the Copyright Directive planned at the end of November led EDRi and 53 other NGOs to send a letter to the Council of the European Union. This was an urgent call to the Member States to reject any obligatory or “voluntary” coerced filters and to keep the current liability regime of internet companies intact.

When BEUC, the European Consumers Protection organisation, filed complaints against Google and its manipulative practices infringing the General Data Protection Regulation (GDPR), it was a good opportunity for us to talk about “nudging” in December. Nudging techniques help the tracking industry to guide individuals to accept invasive privacy settings, which is not in line with the GDPR principle of informed and meaningful consent.

The battle of the year: save your internet!

With no surprise, the most read article of the entire year with almost 60 000 views was about the EU Member States agreeing on monitoring & filtering of internet uploads in May.

Indeed, EDRi followers took action this year against the copyright censorship machine. The 2018 top downloaded document with over 175 000 downloads is the list of undecided members of the Legal Affairs Committee (JURI) to call and convince to oppose a censored internet, filtered by automated algorithms under the control of internet giants.

EDRi provided readers with all the necessary tools to act against the proposed Copyright Directive, notably the guide to deconstruct Article 13 which was our second most downloaded document with over 33 000 downloads.

Finally, after the big success of our Privacy for Kids booklet in English in 2016, the French version was downloaded more than 15 000 times in 2018, and ranks therefore in third place. 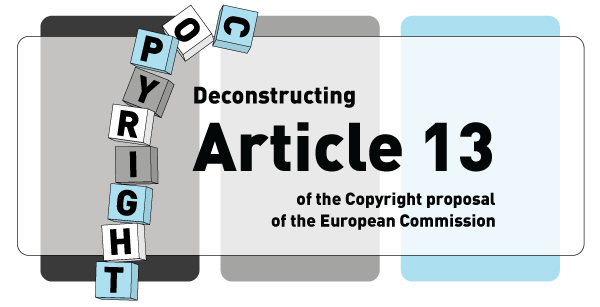