On 7 May 2018, the Eastern High Court in Denmark delivered a ruling that internet service providers (ISPs) are not required to disclose subscriber information in file sharing cases.

This represents a major change of the previous legal practice in Denmark, where rightsholders were routinely granted access to subscriber information for alleged file sharers, even if the identification required access to retained data from mandatory data retention.

Two Danish law firms have specialised in legal action against file sharers in cooperation with the German file sharing monitoring company MaverickEye UG, which is well known from similar activities in other European countries. MaverickEye monitors BitTorrent file sharing networks and collects IP addresses of the participants in the BitTorrent swarm. In order to verify that the copyrighted work is made available from the IP address in question, a small piece of the file is downloaded using a modified BitTorrent client. For each copyrighted work, MaverickEye provides information about IP addresses and timestamps to the relevant rightsholders or, in most cases, the specialised law firms that represents them. The next step is to seek a court order requiring the ISPs to identify the actual subscribers that have used the IP addresses at the specific time. This is the critical step and legal practice varies among EU Member States.

If the subscriber names and addresses can be obtained from the ISPs, the law firm can either file a lawsuit demanding compensation for copyright infringement or send a letter to the subscriber with a proposed settlement for the case. The latter is generally the preferred option since lawsuits are expensive, and the alleged copyright infringement using BitTorrent is often limited to a single film or TV-series episode/season. In Denmark, the settlement offer from the law firm has typically been a payment of 200 to 300 euros for a single film. Only a handful of lawsuits have been filed with Danish courts, so most claims have either been settled or dropped if the subscriber denies having taken part in the alleged file sharing activity.

Based on Danish case law for three file sharing cases at the two High Courts around 2008, the subscriber does not automatically become legally responsible for file sharing from the IP address. The rightsholder must prove who has committed the file sharing act in order to obtain compensation. This burden of proof can be very difficult to meet if the subscriber for instance has an open WiFi network, has allowed guests to use his/her internet connection, or if there are several persons in the household. Most subscribers are probably not aware of this, so it is quite likely that many cases have been settled by paying the offered settlement amount of 200 to 300 euros.

The current wave of legal action started in 2014, and according to information from the recent High Court ruling of 7 May 2018, the two Danish law firms have obtained subscriber information for some 200,000 IP addresses. This shows the massive scale of the monitoring operation of file sharing networks by MaverickEye. Access to subscriber information for a large number of IP addresses has also been reported in Sweden by TorrentFreak, incidentally involving the same Danish law firm as the present case.

Until recently, this assembly-line strategy by the two law firms to send letters to alleged file sharers did not meet any legal challenges. In most cases, Danish ISPs do not object to a court application for subscriber information, and there is no court hearing for the application. The sole purpose of the court order, which is granted without any objections, is to provide a legal basis for the ISP to disclose the personal data (subscriber information) to the rightsholder.

However, between 2016 and 2017 the large Danish ISPs finally changed their response strategy and started to object to the court applications for subscriber information. Besides the administrative cost of handling the large number of requests for subscriber information and the increasing news media reporting of ISP customers complaining about file sharing allegations based on information obtained by law firms from their own ISP, the Tele2 data retention judgment (joined cases C-203/15 and C-698/15) of the Court of Justice of the European Union (CJEU) also played a major role.

In a case involving Telenor and TeliaSonera, the District Court of Frederiksberg considered the data protection issues (noting that it was unclear whether this had been done in previous cases), but followed the established practice of ruling in favour of the rightsholder on 24 October 2017, that is ordering the disclosure of subscriber information. The ISPs appealed the court decision to the Eastern High Court. The ruling from the High Court on 7 May 2018, which reverses the ruling from the District Court and blocks disclosure of the subscriber information, is mainly based on an interpretation of the e-Privacy Directive 2002/58/EU and case law of the CJEU in Tele2, Promusicae and Bonnier C-461/10.

The e-Privacy Directive imposes an obligation of confidentiality on ISPs with respect the subscribers’ use of the internet. ISPs must delete traffic data, such as assignment of dynamic IP addresses, when it is no longer needed for the purpose of the transmission of a communication. According to statements to the High Court given by Telenor, TeliaSonera and a third ISP not involved in the case (TDC), information about assignment of dynamic IP addresses to individual subscribers is retained for at most 3-4 weeks for operational purposes. Therefore, the necessary information is only available in a special system for law enforcement access because of the Danish data retention law which has a mandatory 12-month retention period.

The High Court then considers the case law of Promusicae and Bonnier, and notes that the e-Privacy Directive does not preclude national legislation which requires disclosure of subscriber information in civil proceedings on copyright infringement, but that it must be possible to consider the opposing interests in an application for disclosure. 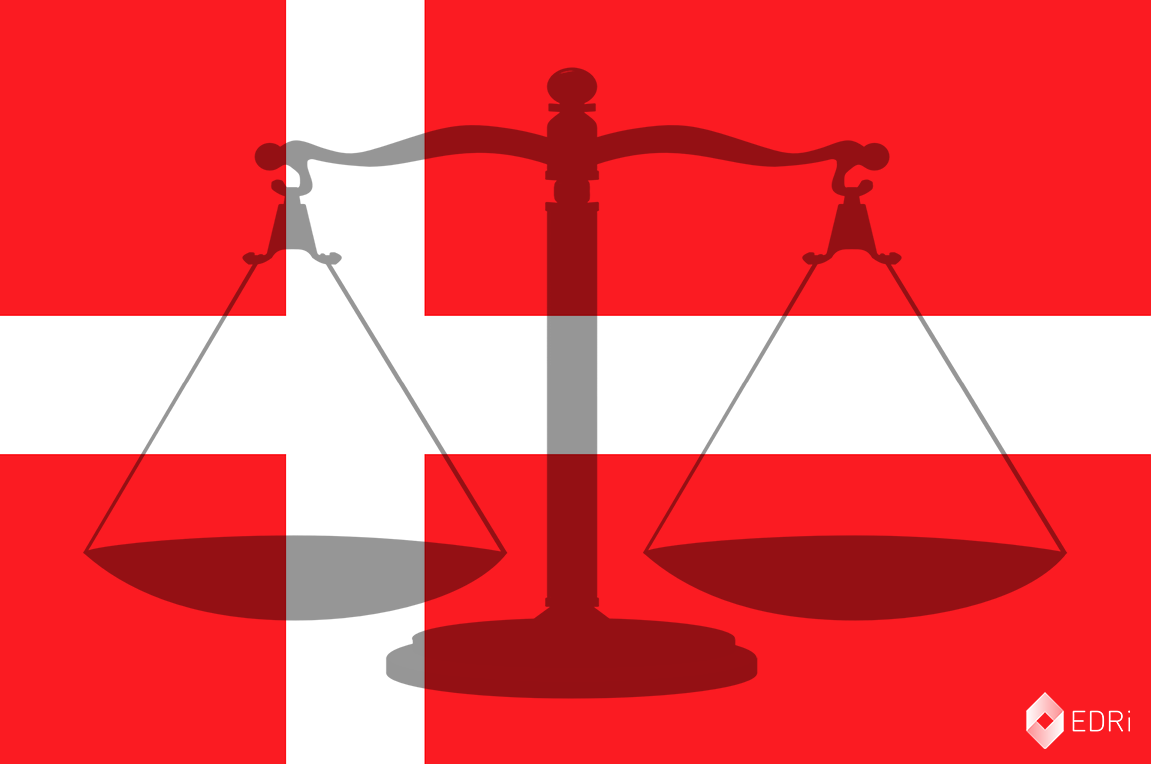 Denmark: Our data retention law is illegal, but we keep it for now, EDRi (08.03.2017)
https://edri.org/denmark-our-data-retention-law-is-illegal-but-we-keep-it-for-now/