Looking back at EDRi’s victories in 2017

Our key successes of 2017 were the vote in a European Parliament Committee rejecting upload filters in the Copyright Directive proposal, EU Parliament's plenary vote supporting ePrivacy, and the Council of Europe welcoming of EDRi recommendations on the issue of cross-border access to data by law enforcement.

In 2017, European Digital Rights (EDRi) continued to fight against attempts to undermine human and civil rights online. Our priorities among many ongoing and upcoming challenges were privacy, copyright, surveillance and privatised law enforcement.

Our key successes of 2017 were the vote in a European Parliament Committee rejecting upload filters in the Copyright Directive proposal, EU Parliament’s plenary vote supporting ePrivacy, and the Council of Europe welcoming of EDRi recommendations on the issue of cross-border access to data by law enforcement.

You can read more about our fights and victories in 2017 in our annual report! Also check out our timeline with an overview of the most important events. 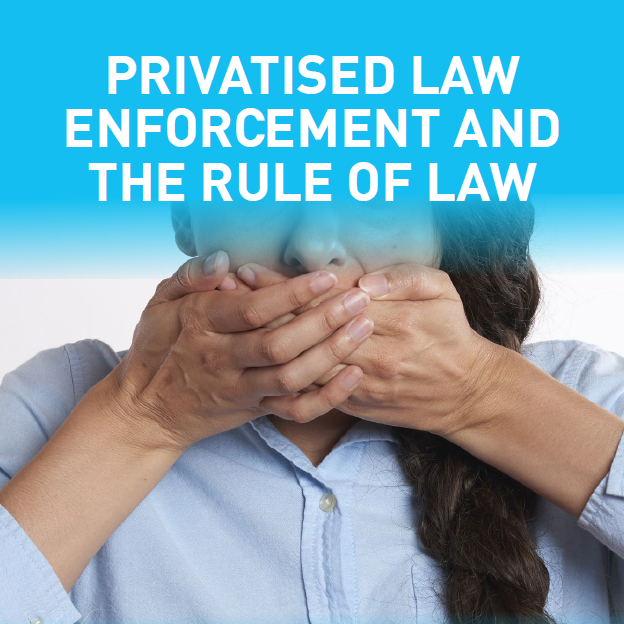 In 2017, we could observe yet another drive from Europe’s governments for online platforms to impose arbitrary restrictions on our freedom of expression, which undermines democratic values and principles enshrined in human rights law.

Last year, we gave important input during the shaping of the Council of Europe’s draft Recommendation on the role of internet service providers and platforms. This draft recommendation represents a step in the right direction on the issue. Moreover, we engaged in a dialogue with the EU institutions in the fields of “illegal content”, terrorism, child protection, and media regulation. 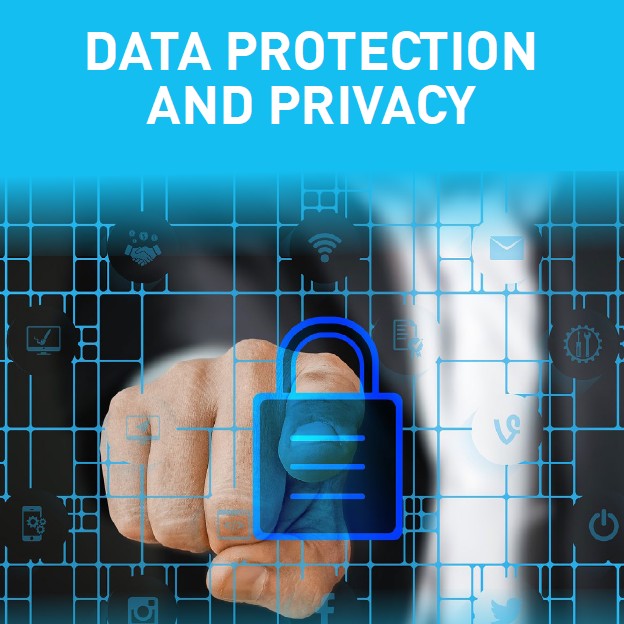 After the successful adoption of the General Data Protection Regulation (GDPR), the fight to keep private information online safe continues. In 2017, the European Commission published a proposal for an ePrivacy Regulation – a crucial piece of legislation providing the rules on the tracking of individuals online and confidentiality of communication in general. We saw one of our biggest victories of the year when our contributions to improve the proposal were reflected in the final text that was adopted by Euro-parliamentarians. 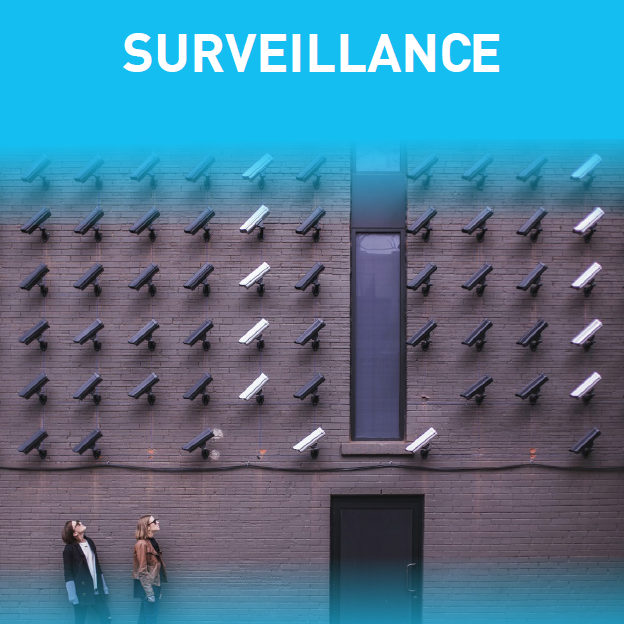 In the area of surveillance, our top priority in 2017 was the question how law enforcement agencies can access data cross-borders. We led a global coalition of civil rights groups to ensure harmonisation of the Council of Europe’s new rules on cross-border access to e-evidence with the highest human rights standards. The Council of Europe welcomed our suggestions on the new protocol. In addition, we engaged with the European Commission in the preparation on a new proposal giving law enforcement easier cross-border data access, as well as to data held by tech and telecom companies. 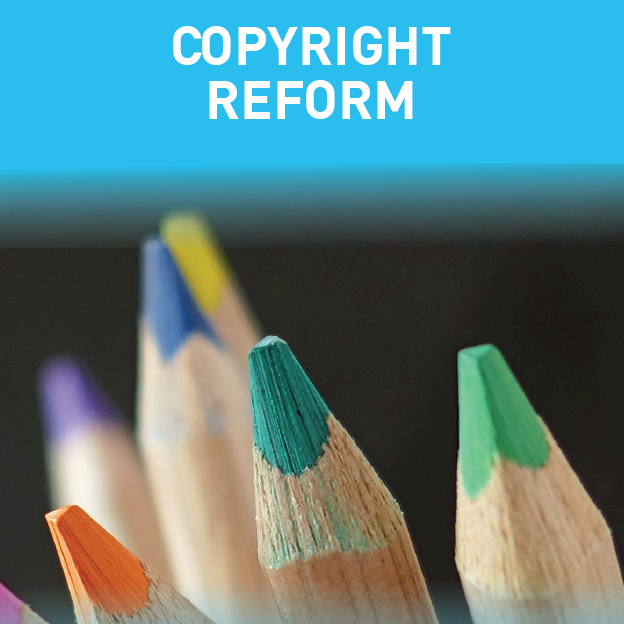 In 2016, the European Commission published a proposal for a Copyright Reform. EDRi fought against the most dangerous parts of the proposal, including Article 13, which introduces an upload filter, aka “censorship machine”. Echoing our campaign, the EU Parliament Committee on Internal Market and Consumer Protection (IMCO) sent a strong message in their Opinon on the Copyright Directive against the proposed Article 13 and the suggestion to expend the “link tax” (Article 11). The biggest achievement came in November, when the LIBE Committee voted against the mandatory implementation of the censorship machine. 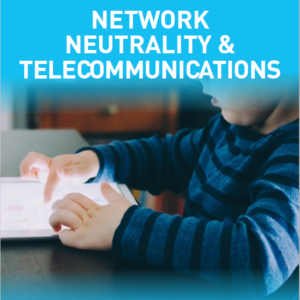 Last year, the Net Neutrality Working Group of the Body of European Regulators for Electronic Communications’ (BEREC’s) delivered a disappointing document. As a result, EDRi member epicenter.works submitted a consultation response, in cooperation with EDRi members IT-Pol and Access Now, as well as by observer Xnet. Furthermore, we continued our involvement with NetCompetition alliance by participating in the Steering Committee, attending the alliance’s apero and the meeting with Member of the European Parliament (MEP) Jose Blanco. Lastly, we signed an open letter in support of Net Neutrality in US, together with 200 organisations and businesses. 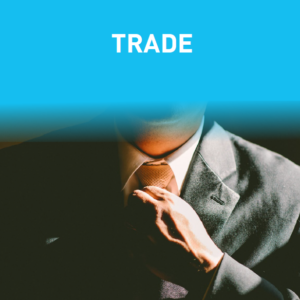 EDRi’s participation in the discussion around the inclusion of “data flows” in European trade agreements resulted in many of our suggestions being included in EU Parliament’s report “Towards a digital trade strategy”. We sent a joint letter advocating for the rejection of the EU-Canada Comprehensive Economic and Trade Agreement (CETA) and submitted two public consultation responses on Trade in Services Agreement (TiSA). We became a founding member in the United Nations (UN) Dynamic Coalition on Digital Trade, and co-organised the Civil Society Trade Lab and presented during World Trade Organization Public Forum and EU Parliament’s EPP Hearing on Digital Trade. 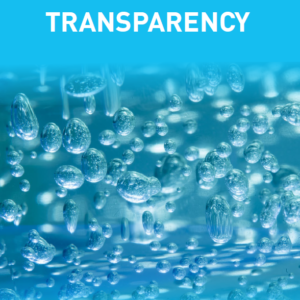 The year 2017 was marked by our continued call for a much needed reform of the trilogues system. We pointed out that increased transparency of negotiations between the EU Parliament, the EU Council and the EU Commission would only increase the bodies’ legitimacy and integrity. As part of our response to the Commission’s consultation, we asked for a legal instrument, a Directive aimed at protecting whistleblowers. In 2018, the proposal for this Directive arrived. Finally, we addressed Council transparency in a response to the European Ombudsman. 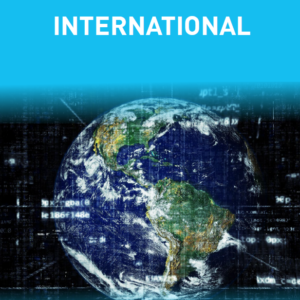 In 2017, we spoke in 15 countries and gave several expert presentations in European and other key institutions, as well as in many universities. EDRi contributed to international news publications, was represented in a number high-level events, and co-organised events such as the Privacy Camp and School of Rock(ing) Copyright. We continued our membership in Trans Atlantic Consumer Dialogue (TACD), became members of the Non Commercial Users Constituency (NCUC) and renewed the mandate in the Civil Society Information Society Advisory Council’s (CSISAC’s) Steering Committee. 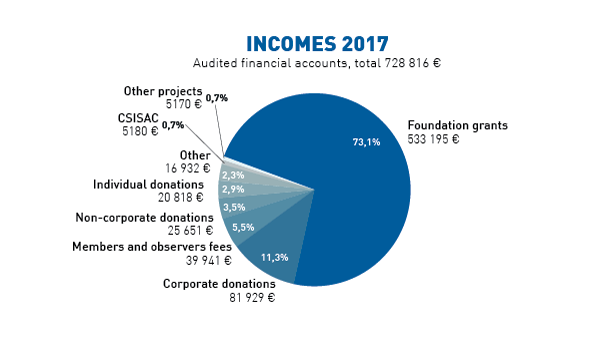 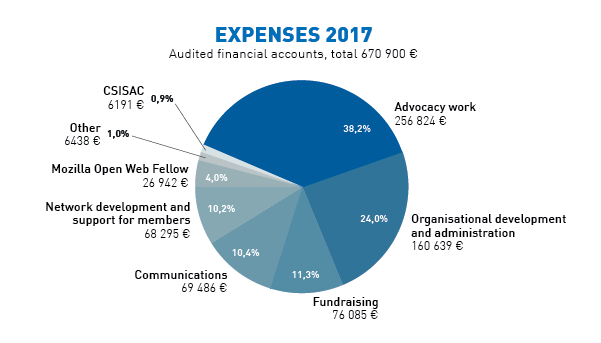 To get an overview of the most important actions we took last year, please click on the timeline below: