In this blogpost published on the occasion of the 15th anniversary of EDRi we present our member Modern Poland Foundation.

Modern Poland Foundation, EDRi’s member organisation from Poland, is working for the protection of open access to culture and knowledge. This article highlights their most notable successes.

The Modern Poland Foundation built the most popular Polish free online library Wolne Lektury  which has gained an audience of 5,7 million users. Since its launch over 4400 literary texts were published. Tools for digitizing and releasing books in various formatsand via mobile applications, an OPDS catalog, the OAI-PMH protocol and its open API are constantly being developed. All of the software is freely available under the GNU AGPL licence. The library hosts public domain works, edited and adapted for the modern audience, as well as contemporary works acquired for distribution under free licenses.

Between 2012 and 2015, the Foundation was involved in strategic litigation in the area of the public domain. A court decision was sought regarding the term of copyright protection for the works of Janusz Korczak, a Polish-Jewish children’s books author (King Matt the First) and pedagogue. Although his death in 1942 was well documented, some post-WWII laws on missing persons were used to prolong the copyright term of his works to 2017. The court’s decision put an end to this practice, and recognised the Foundation’s reasoning.

Another important intervention by the Foundation was the case of da Vinci’s “Lady with an Ermine”. In 2012, the Polish government paid one million Polish Zloty for using the image of the painting, which is already in the public domain. A FOIA requests was filed by the Foundation to the Ministry of Culture and the Wawel Castle, and brought considerable media attention to the case. The case was used in subsequent interventions in consultations regarding copyright and state involvement in culture.

Within the Prawo Kultury (Law of Culture) project, the Foundation led information campaigns and educational activities on the topic of copyright. These activities included: 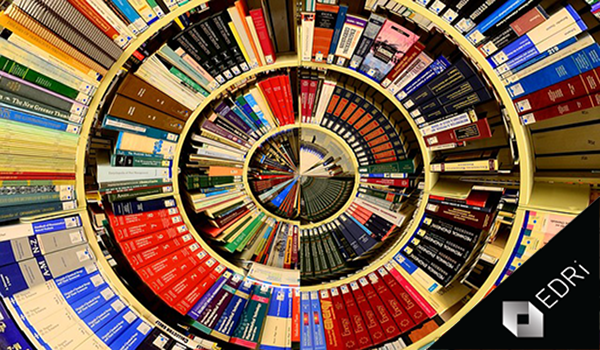