In a landmark decision that shines a light on widespread data protection failings by the entire data broker industry, the ICO has today taken enforcement action against Experian, based in part on a complaint Privacy International made in 2018. 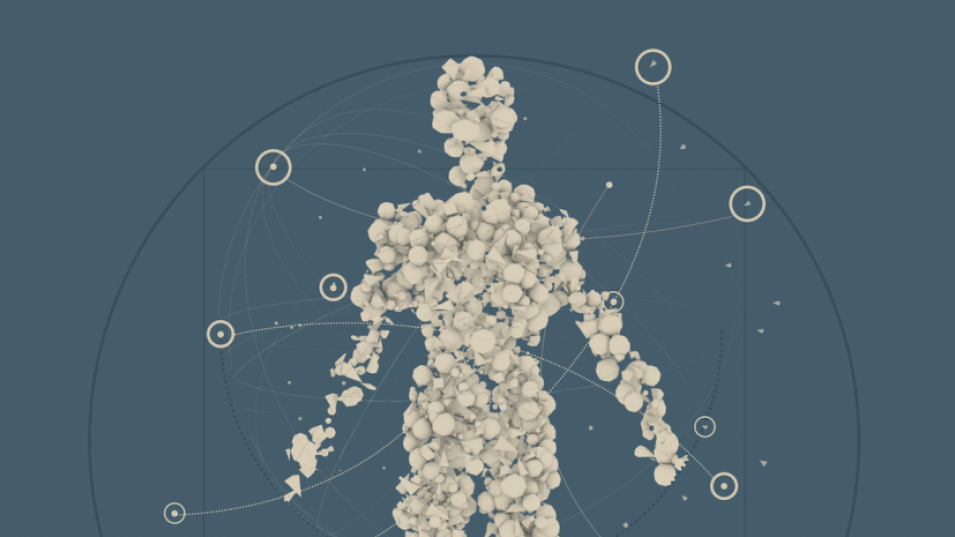 It is a long overdue enforcement action against Experian.

Experian now has until July 2021 to inform people that it holds their personal data and how it intends to use it for marketing purposes. The ICO also requires Experian to stop using personal data derived from the credit referencing side of its business by January 2021.

Today’s report is the result of a two year investigation into Experian, Equifax and TransUnion initiated, in part, pursuant to a complaint filed by PI against Equifax and Experian in November 2018. Our complaint argued that the data broker industry, an industry premised on exploiting people’s data, did not comply with fundamental data protection principles, and requested an investigation by the ICO.

The ICO investigation found “widespread and systemic data protection failings across the sector”, “significant data protection failures at each company” and that significant ‘invisible’ processing took place, likely affecting millions of individuals in the UK.” As the report underlines, “[b]etween the CRAs, the data of almost every adult in the UK was, in some way, screened, traded, profiled, enriched, or enhanced to provide direct marketing services.”

Moreover, the report notes that all three of the credit referencing agencies investigated were also using profiling to generate new or previously unknown information about people. This can be extremely invasive and can also have discriminatory effects for individuals. According to the ICO, Experian, Equifax and TransUnion, “also used personal data to create aggregated and anonymous profiling models which could be applied at postcode level…”

Data brokers are key actors in the hidden data ecosystem. The data they collect and later sell can be used for a range of different purposes, from commercial advertising to political campaigning, and in some worrying instances, law enforcement. Most people will never have heard of the these companies, as most data brokers are not consumer facing or household names. People cannot assert their rights if there is no transparency around who is collecting their personal data and for what purpose.

While these companies claim that they can process people’s data with or without their consent, today’s report has made it clear that the consent relied on to pass on data to third parties was often invalid. Therefore, the ICO’s announcement today about three of the most recognisable data brokers in the ecosystem is an important step forward.

Every country with data protection laws needs to look at this sector. Every regulator needs to ask what it is doing to protect people from their data being opaquely exploited by ‘credit reference agencies’ like Experian. As the UK regulator notes, people don’t even know the names of most of these companies and yet they hold everyone’s data. We believe the deck is stacked against people and this can’t continue.

This article was first published by Privacy International here.