The 2018 Italian edition of the Big Brother Awards was held in Bologna on 8 June 2018, with the support of a grant from the European Digital Rights Fund. The award ceremony took place during the 23rd edition of the E-privacy conference.

The winners of the Italian Big Brother Awards 2018

The above companies sell IoT (internet of things) development and management services to IoT device developers and sellers. By doing so they create “walled gardens” where adopters and their users are captive, and they become a hub of data transmission from all devices.

With no discussion at all, the Parliament silently inserted mandatory 6-year storage of telecommunications data and extended provisions on internet traffic data storage into a law pertaining to elevator safety rules.

The win comes thanks to the Cambridge Analytica affair. Skipping technicalities, here is an extract from the prize explanation:

“Is this a credible representation of the original: The recent scandals have led its founder [Mark Zuckerberg] to show disarming honesty. In a public hearing in the US Congress he showed the true nature of Facebook, which is not a social one but “Senator, we run ads”.”

Privacy Hero: Altroconsumo
The Italian consumer advocacy organization Altroconsumo that started the first consumer class action
against Facebook, asking for compensation due to unauthorized use of their personal data.

The full video of the ceremony (in Italian) can be accessed on the e-privacy site or directly on this link. 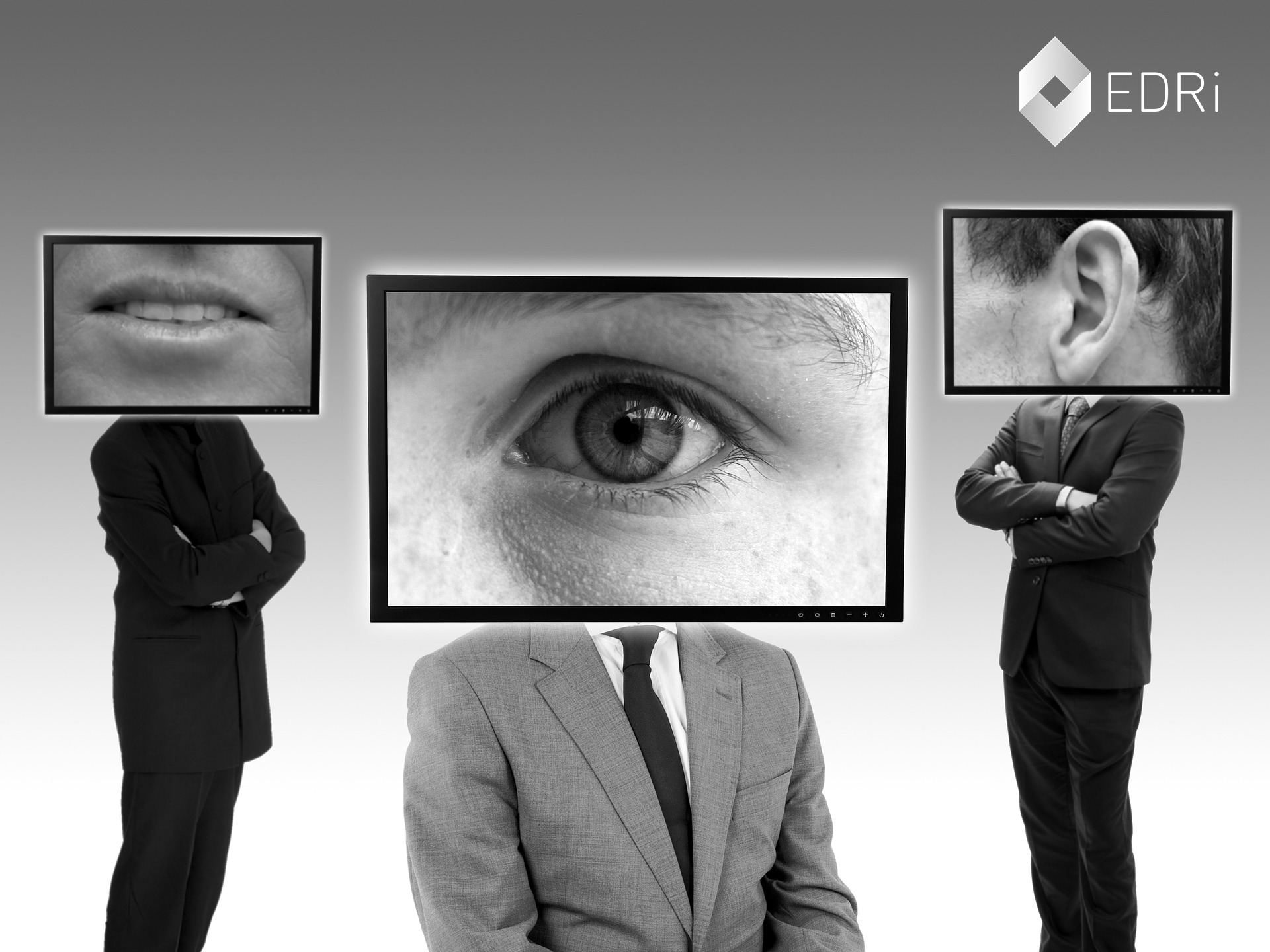