On 25 March, 61 human rights and journalist organisations sent a joint letter to Members of the European Parliament, urging them to vote against the proposed Regulation on addressing the dissemination of terrorist content online. 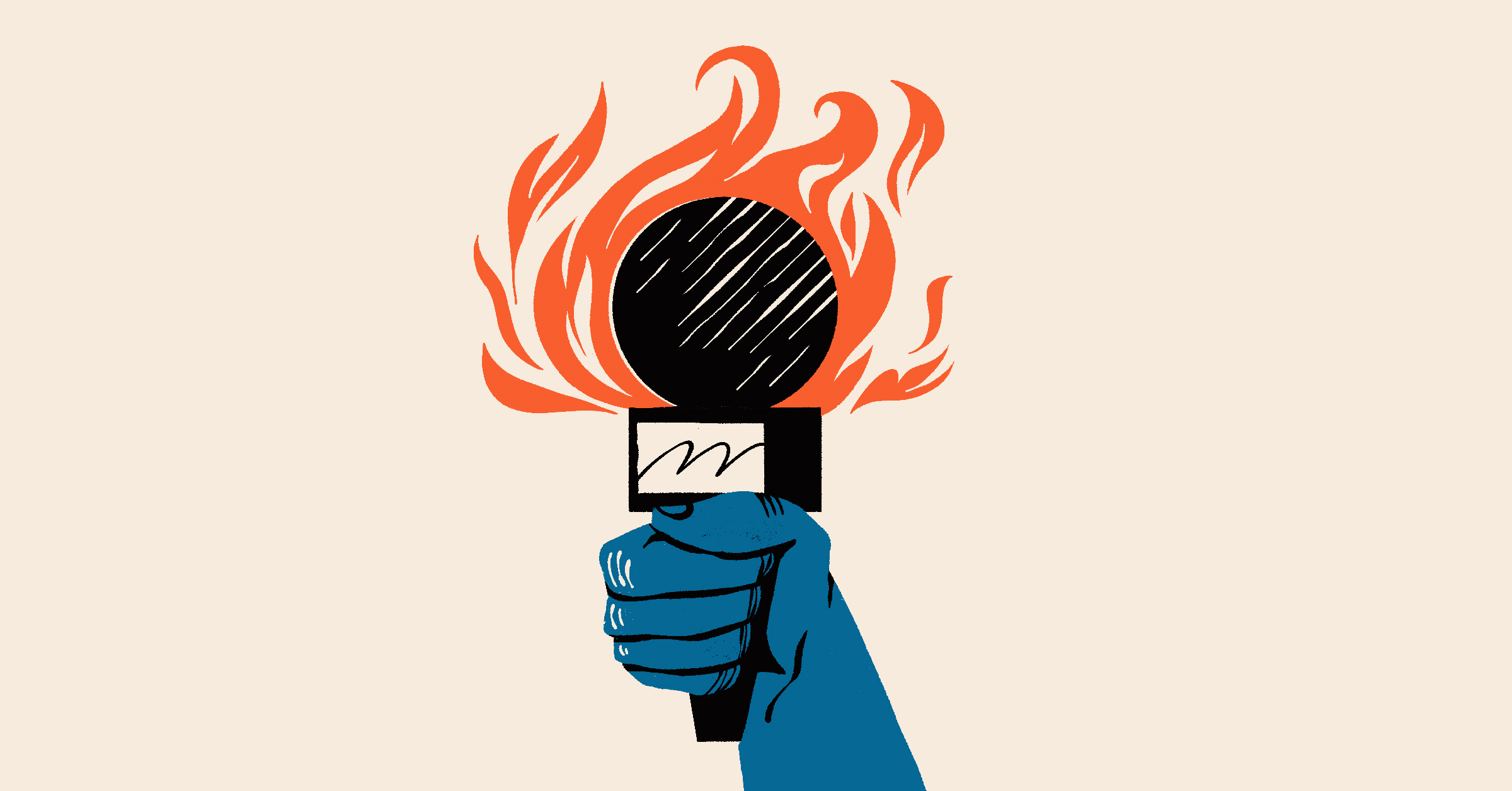 On 25 March, 61 human rights and journalist associations sent a joint letter to Members of the European Parliament, urging them to vote against the proposed Regulation on addressing the dissemination of terrorist content online.

The coalition considers that the proposed regulation as it stands now has no place in EU law, as it poses serious threats to freedom of expression and opinion, freedom to access information, the right to privacy, and the rule of law.

If adopted, the Regulation would allow any authority to delete any content online anywhere in Europe within one hour. Because it requires absolutely no involvement of an independent court, the instrument could be abused for politically-motivated censorship. The proposal also puts algorithms in charge of deciding what counts as free speech giving more power to the current opaque and non-accountable content moderation practices used by dominant platforms. The risks are high because these automated systems cannot distinguish sarcasm from belief, news from propaganda or education from indoctrination.

Moreover, it would set a dangerous precedent for any future EU legislation regulating online expression and the digital ecosystem, notably the upcoming Digital Services Act.

As the last step of the legislative process, the European Parliament must decide whether they will approve the text, which is the result of over a year of negotiations with the Council. The vote is foreseen to take place during the plenary session of the Parliament at the end of April.

The coalition encourages all organisations and individuals concerned with the state of rights and freedom in Europe to rally around this call, contact their representatives in the European Parliament and invite them to reject this dangerous legislation.