Deconstructing an MEP’s support for the Copyright Directive

Shortly before the UK leaves the European Union, she explains why she wants this legislation to be imposed on the countries that are staying. The e-mail provides interesting insights into why these bad policies are being supported, the main insight being that support is based on myths and fallacies.

“The protection of individual user data and the freedom to access and share news and articles online are of paramount concern to Labour MEPs and they are committed to ensure that these freedoms are maintained and strengthened. Therefore, citizens’ concerns surrounding these issues will be at the forefront of Labour MEPs minds as the legislative proposals pass through the European Parliament.”

The proposals have been discussed for two years and the MEP voted to end discussions in the European Parliament. She voted instead to start secretive closed-door meetings (“trilogues”) with the EU Member States. Once such confidential discussions end, the Parliament is always under severe pressure to accept the entire “compromise” deal. Even if (having voted for a negotiating mandate for a text that unquestionably would restrict the right to share news online), these issues were at the forefront of MEPs’ minds, there would be, in practice, nothing they could do to mitigate the damage done by the negotiating mandate.

“In reforming EU copyright rules, the European Commission has aimed to make outdated rules suitable for the digital era, as they currently do not offer enough protection against piracy and the use of content without proper remuneration. At the same time, this will be balanced by offering citizens greater legal certainty when accessing content online.”

Even if the European Commission “aimed” to update outdated rules, this does not mean that they succeeded, nor should the policies be unquestioningly supported. The job of the Parliament is not to blindly support the European Commission. The reference to “accessing” content is very telling – Article 13 is about using the internet to share, create and communicate – not “access” content, like one accesses TV stations. This is precisely why the Directive is not an “update”, but an attempt to wind back the clock to a viewer/producer model to a time before the open internet.

“The “Press Publishers Right,” found in Article 11 of the current proposal would be an important step to protect our free and professional press, if adopted by the European Parliament, as it will ensure that they would receive proper remuneration for the online exploitation of their content.”

When this “right” was introduced in Spain, the biggest news aggregator (Google News) shut down, to the detriment of smaller news publishers.

When this “right” was introduced in Germany, the biggest news aggregator (Google News) was allowed not to pay, to the detriment of smaller news aggregators.

It is simply and demonstrably false to argue that this “would be an important” step in protecting the free and professional press, when experience shows that this is not true.

“The proposals would give press publishers the same rights as individual journalists and photographers to license their content. Whilst examining this proposal, Labour MEPs have paid particular attention to ensure that no liability is attributed to individual users, but rather the service providers, such as social media platforms, who use content without a licence. Article 11 does not create a “link tax,” and using or sharing hyperlinks is explicitly excluded from the scope of the report.“

No liability is attributed to individual users, because it is far easier to pursue a small number of social media companies than millions of individuals. By creating a new right for snippets of text, any quotation that is longer than short (whatever that means – the same quotation could be legal in one language and illegal in another), it becomes difficult to link because the link cannot be accompanied by a quotation indicating what can be found at that address. Worse still, any quotation that is longer than short would also fall under the filtering obligations in Article 13 of the Directive. So, any attempt to share quotations from news sources (unless from a state-sponsored propaganda outlet, for example) would be difficult, if not impossible. So much for supporting the “free and professional press”. RT if you agree…

“Labour MEPs are also particularly conscious that whilst this right improves the position of press publishers, individual authors such as journalists should also benefit from the proposals and have therefore backed modifications to ensure that this is the case.”

The implicit assertion that all journalists support this proposal is simply not correct.

“Regarding the proposed Article 13, the aim is to provide legal clarity as to where the liability lies for copyrighted content uploaded on video platforms.”

The aim is irrelevant, the actual text is all that is relevant. In any event, the assertion is factually untrue. Article 13 does not mention video platforms. The proposal covers all types of content (audio, text, image, etc) on all platforms covered by the unclear definition.

“Under the Commission proposal, platforms such as YouTube and Daily Motion would be responsible for taking reasonable steps to ensure that any copyrighted content is either properly licensed or taken down.“

The is the existing legal framework. The proposal is that upload filters (“content recognition technologies”) should be used to “prevent” content from being uploaded.

“This may necessitate the use of content recognition technologies, which are already used to ensure that inappropriate content such as hate speech or terrorist propaganda does not appear on video platforms and does not require any analysis of user data nor reveals the identity of the user.”

It is not possible to comply with the obligations in Article 13 without using upload filters. Therefore “it may necessitate” is misleading. It will necessitate upload filters – unquestionably

The reference to “already used” is misleading as upload filters are already used by the biggest providers, not by all providers. Just because Google does something – and lobbies for something – does not mean it is a good idea. It is interesting to note that the reference is to “inappropriate” (as defined by the platforms) and not “illegal” content, as defined by law.

“The content recognition technologies assess the content of the video alone, to ascertain whether or not it is, for instance, a popular music video which has not been licensed. In order to reassure individual users, the proposal envisages a complaints mechanism to ensure that users know why their content has constituted an infringement of copyright, and Labour MEPs support modifications to the proposal that would clarify that individual users will not be held liable for copyright infringement.”

Content recognition technologies would also be used to block quotations, parodies, memes, etc., not just if it was a complete music video. The proposal is that “identified” content be blocked, not only infringements.

Internet companies will only be obliged to implement a complaints mechanism if they remove content explicitly because of copyright law. If they say it is a “terms of service” violation, they could easy avoid the expense of implementing complaints. This is exactly what happens in relation to “hate speech” deleted under the European Commission’s hate speech code of conduct, for example. 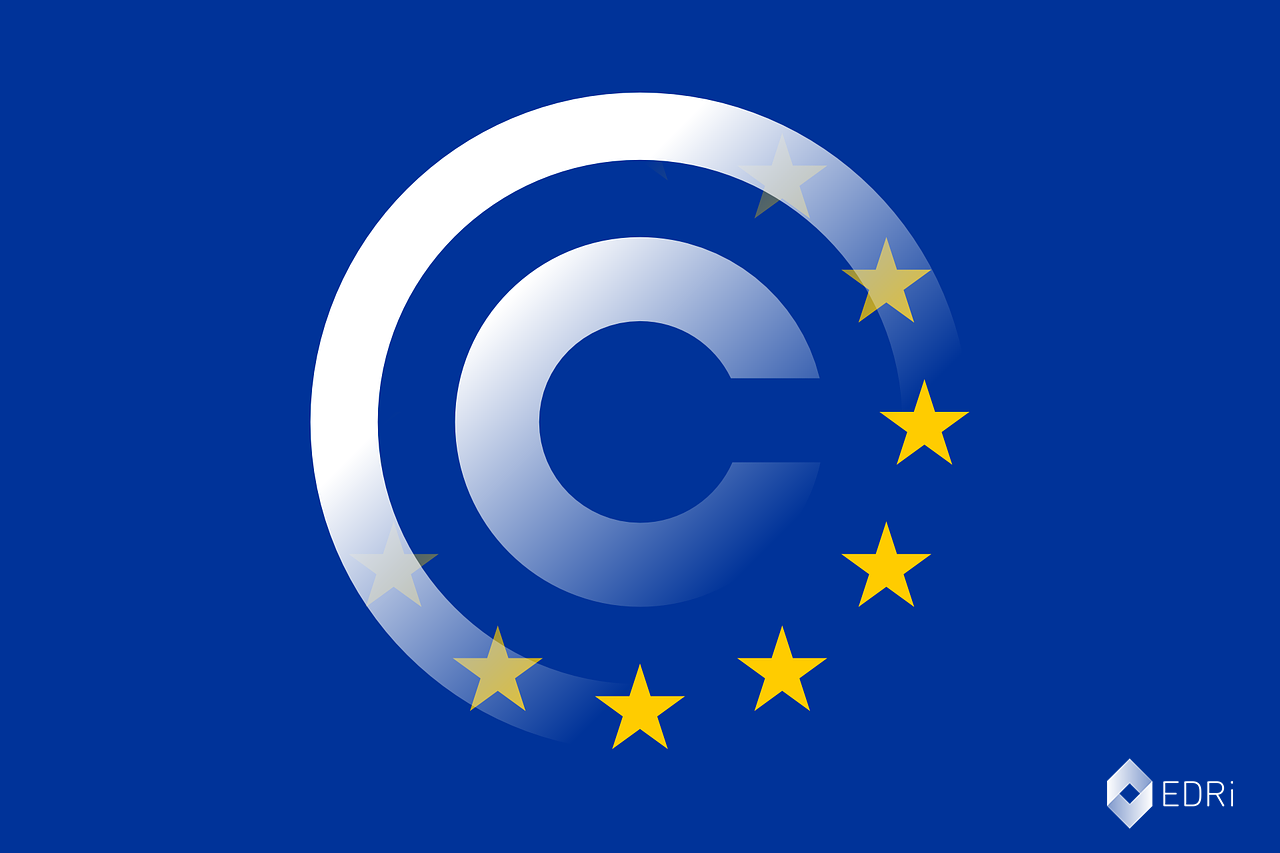 The EU gets another opportunity to improve copyright rules (25.07.2018)
https://edri.org/the-eu-gets-another-opportunity-to-improve-copyright-rules/

EP Plenary on the Copyright Directive – Who voted what? (23.07.2018)
https://edri.org/who-voted-what-in-the-ep-plenary-on-the-copyright-directive/