Big Tech’s dominance: only laws can limit its power

Big Tech companies like Facebook have grown so large that the U.S. antitrust authority F.T.C. is considering breaking them up. We need laws that limit the power tech firms wields over our lives. 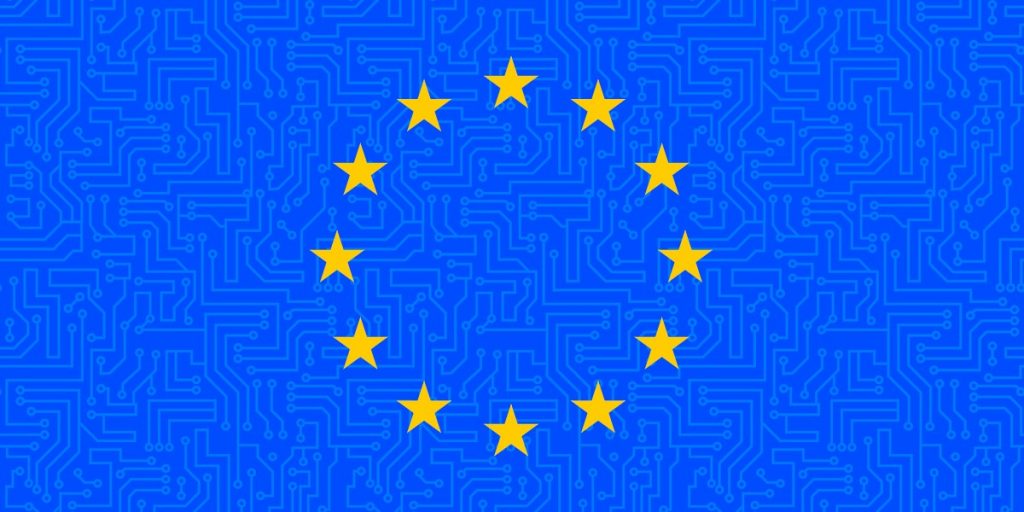 The article was first published on Thomson Reuters Foundation News.

“The original idea of the web was that it should be a collaborative space where you can communicate through sharing information,” Tim Berners-Lee, one of the internet’s pioneers, once said. The decentralised architecture of the original internet enabled considerable socio-economic benefits: low costs of innovation, flexible ways to adapt existing technology for new services, and freedom of choice for every participant.

Today the collaborative space invented by Berners-Lee seems like a distant dream.

Fast forward 15 years and hyper-centralised platform companies have swallowed more and more parts of this once independent network.

Google’s tracking tools are embedded in over 75 per cent of the 80,000 most popular websites.

Facebook pays mobile internet providers to give their customers ‘free’ access to Facebook’s own platforms but nothing else.

Amazon hosts the majority of the world’s cloud services from Netflix to the U.S. Army’s computer systems.

Most Big Tech companies have grown to veritable conglomerates that are so large that even the U.S. antitrust authority F.T.C. is currently considering to break them up.

They have grown by privatising the benefits they obtained from public funding. As a result virtually everyone with an internet access is forced to use Big Tech services. Even those who purposefully try not to feed Silicon Valley’s databases cannot escape its reach.

Today, companies such as Facebook allow anyone with enough money to target messages to users anywhere based on the vast amounts of knowledge that the company possesses.

In this brave new world, we have become the product. Our lives and most intimate moments are commodified and put up for sale to the highest bidder.

Big Tech conglomerates have built as many artificial roadblocks as possible to trick people into staying on their platforms. The sheer volume of users creates an invisible lock-in effect so that even those who want to leave won’t—for fear of losing connections. Even if people do leave these dominant platforms, many of them simply switch to another Big Tech platform.

As a result, most of what we do online is mediated by a handful of private companies that cater to billions of users and exert fine-grained corporate influence over our digital lives. They decide what we can and cannot say, they control our devices, and they have the power to take away our fundamental rights.

There are several ideas for solving these problems: Breaking up Big Tech into smaller companies, making them legally liable for their users’ harmful online behaviour, and pressuring them to deploy algorithms that evaluate the legality of content (spoiler: algorithms do a pretty terrible job at this).

None of these however solve the underlying problem: that these corporations have the wrong incentives at heart. It is in YouTube’s business interest to show us divisive videos because it keeps people’s attention. It is profitable for Facebook to offer people in the Global South ‘free’ access to Facebook because it discourages people from consulting alternatives. It is Apple’s prerogative to minimise user freedom on iPhones that limit access to competing services.

If we want to see true change in the platform economy incentives need to change.

The first step that any useful laws around platform regulation must take is to prohibit manipulative business models. The EU should also drastically limit or ban the use of intrusive personal data to target people with online advertising.

The second step is to give people real choices by forcing dominant platforms to open up their systems to users of competing platforms. This would enable users of Mastodon for example – an open source alternative to Twitter – to be able to interact with friends on Facebook, without opening a Facebook account. This kind of mandatory interoperability for digital gatekeepers would reduce the artificial lock-in effects put in place to ward off competition. It would help create new markets for European digital services that operate on top of existing platforms. Better yet, it would finally provide ethical and privacy respecting alternatives.

Europe must not be hoodwinked into simply mitigating the damage created by broken business models. Rather, Europe needs laws that effectively limit the power that Big Tech wields over our lives. Laws that empower people to take back control and choose platforms that meet their needs. The EU’s upcoming Digital Services Act and Digital Market Act have the potential to deliver this vision of a better internet that serves us all.

This is the internet we want.

The article is available in: