Everyone is on Mastodon now, but why?

Millions of people and organisations are flocking to Mastodon in the wake of Elon Musk’s Twitter takeover. EDRi is among those who recently started using the decentralised and free social network. What does Mastodon do better, and why does it get digital rights groups all excited?

When Elon Musk bought up Twitter Inc. as his personal toy to play with, a lot of people started to worry. By acquiring Twitter, the richest man on Earth took unchecked control of arguably one of the most powerful online platforms for political speech and public debate.

To be clear: Twitter does not obtain its power through the number of users alone. In fact, with something around 400 million active monthly users, the bird site is—and has always been—dwarfed by Facebook’s 3 billion or YouTube’s 2.6 billion global user base.

What makes Twitter influential is who is there. Politicians mingle with reporters, researchers, billionaire investors, celebrities and activists, including EDRi and most of its member organisations.

Some of those people have racked up millions of followers. Protestors, soldiers and aid workers share updates from conflict and disaster zones often in real-time. And for the press Twitter is at the same time a valuable megaphone and a source of first-hand information that exists almost nowhere else.

The moment Elon Musk took the helm at Twitter, he started to bring havoc to the platform as people knew it. He fired half the workforce, including most of its content moderation experts and the entire human rights team.

He messed up Twitter’s account verification system seemingly without clear plan for or understanding of that system. And he re-instated the suspended accounts of mass offenders of the company’s own terms of service—many of them are major spreaders of hatred and disinformation. Even the European Commission felt compelled to remind Musk of Twitter’s obligations under EU laws such as the Digital Services Act.

Within days, #TwitterMigration and #JoinMastodon became trending topics, so let’s a have a look what makes Mastodon different.

Mastodon is not a platform, it’s a network

While Twitter is a centralised platform that is owned and controlled by San Francisco-based company Twitter Inc., Mastodon is an entire network of individual platforms (called “instances”, think of it as your digital neighbourhood). Each instance in that network can connect with all other compatible instances and hence Mastodon users from any instance can, in principle, communicate with and follow any Mastodon user on any other instance.

Mastodon is like email but for social media: It does no matter whether you’re email account is with Gmail, Yahoo, or set up by your employer. Everyone can email everyone else, and no one can just “buy email”. What’s more, the decentralised nature of email makes it incredibly resilient.

Even if one email provider goes offline, this does not prevent the rest of us to continue emailing. The same is true for Mastodon: It does not matter on which instance you open your account, whether it’s on Mastodon’s huge signature instance Mastodon.social or on a smaller community-run instance like Home.social. Users are in principle always able to reach the entire network.

Mastodon was founded in 2016 by German software developer Eugen Rochko. It had garnered a small but loyal fan base of a few hundred thousand users over the years. Since Musk’s Twitter takeover, however, account numbers have exploded to around 8 million (over 2.5 million monthly active users) across some 8,500 individual instances and keep on rising.

But there is more: Mastodon uses a free and open source protocol called “ActivityPub” to enable instances to interconnect with each other; and Mastodon is not the only online service that speaks it! There is the Instagram replacement PixelFed the YouTube replacement PeerTube, the podcast platform FunkWhale, or the Facebook replacement Friendica. All of them speak ActivityPub and people on each can simply follow people on all others without having to open up accounts everywhere.

The Fediverse is a blessing for digital rights

The entire ecosystem of interconnected free and open source online services is called “Fediverse”, a portmanteau of “federation” and “universe”.

Each of those services is a building block with the potential to replace their dominant Big Tech equivalent. Each of them is capable of providing social media services to everyone but without our public spaces being owned by and shaped in the interest of a small handful of the most powerful corporations the world has ever witnessed.

To the contrary, the way the Fediverse and Mastodon are set up enables a much higher respect for its users’ digital rights and ticks many of the boxes for ethical social media that EDRi and its member organisations have been advocating for years:

Okay, where do we go from here and what should we do?

For one because it makes the Mastodon and the Fediverse even more interesting for people to join. But also because it ensures that these influential people become familiar with concepts like free and open source software and interoperability. It shows them that a different, people-centered social web is possible—in fact: that it is already here.

When policymakers, journalists and other influential people know and use the Fediverse, they might also be empowered to recognise its role in achieving the EU’s political agenda, such as its contribution to Europeans’ data protection rights, to stronger cyber-resilience, and Europe’s digital sovereignty.

EDRi and its members will continue to promote and support the development, roll-out and wide adoption of Fediverse social media as better alternatives to Big Tech’s centralised social media advertising platforms. Importantly, we will also continue to fight for legislation that takes decentralised, free and open source, and community-run software and services into account and does not expose them to unnecessary and inappropriate legal risks.

But our success will depend on you. It will depend on people joining and filling the Fediverse with life and thriving public debates online that are inclusive and open to all. 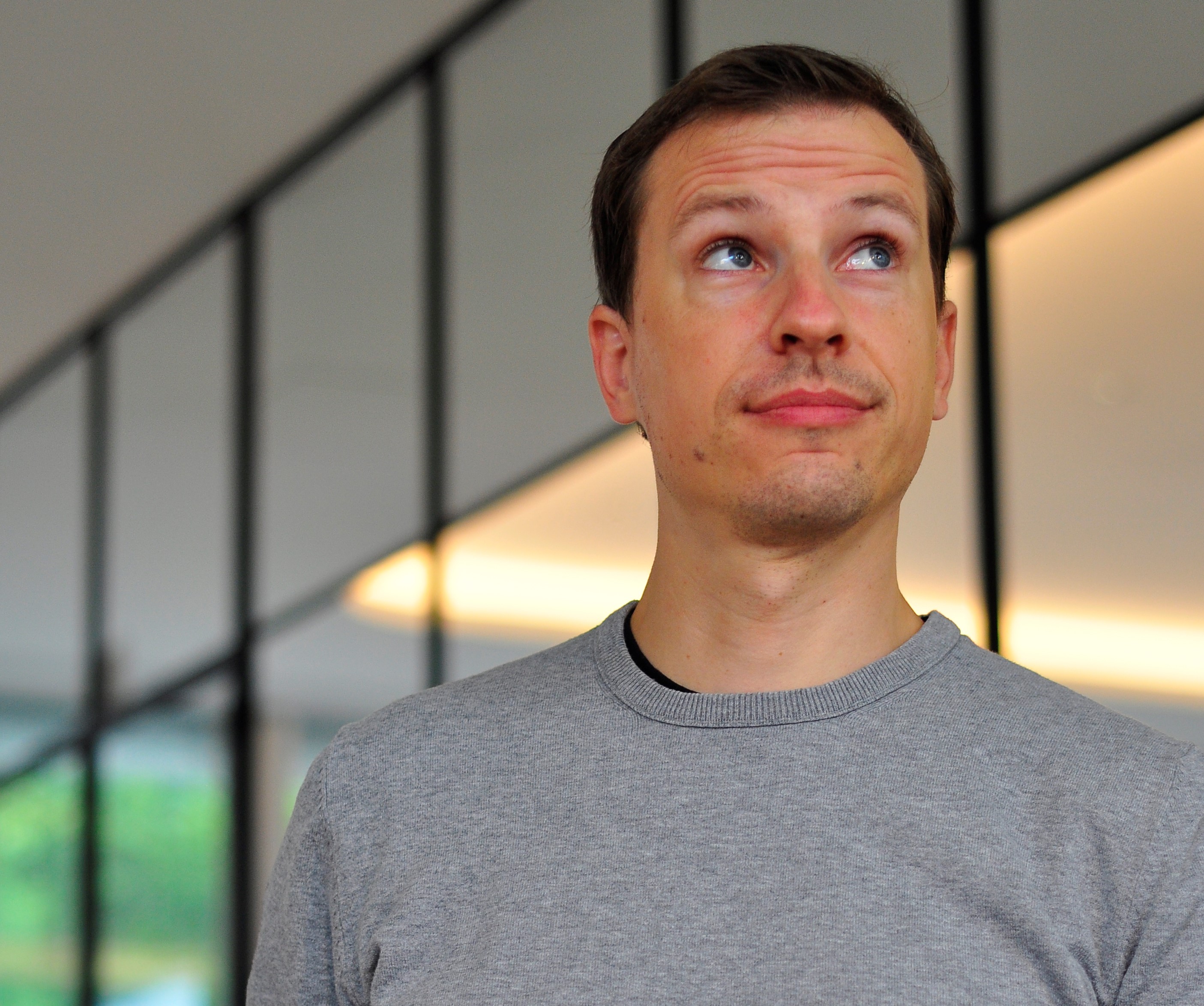