The first online banner ad appeared in 1994, which worked similar to billboards that appear next to highways, or advertising pages in print magazines. Much has changed since then. Today, hyper-targeted online ads have become ubiquitous. They appear in social media stories, in social media feeds, in video content, on apps, next to news stories and on a significant share of the world’s websites, blogs and publishers’ sites.

From widespread data exploitation that is virtually impossible to avoid, to a lack of accountability in the data supply chain, targeted ads raise fundamental rights concerns, issues around consumer protection, as well as broader societal harms. On top of all of this, there is little evidence that the amount of tracking and the invasiveness with which most ads are targeted today actually makes them more relevant to those who see them.

Part of this process is also an acknowledgement that digital rights violations often disproportionately affect those who are already marginalised. The focus on discrimination in online advertising is timely, because the European Commission is embarking on an ambitious plan to regulate tech companies and shape the direction of Europe’s digital transformation.

New or strengthened rules for digital advertising could be implemented in the Digital Services Act (DSA), the EU Regulation on Artificial Intelligence, the Democracy Action Plan, the ePrivacy Regulation, and the Digital Markets Act. 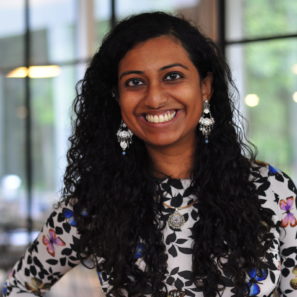