2020 started as a year to build momentum to tackle various digital rights issues, including mass surveillance and freedom of expression online. Needless to say, the global pandemic disrupted not only these efforts but also our health, personal relations, basic survival needs and ways to organise around human rights. After 9 months of living and working in a pandemic, we look back at what we achieved and the ways forward from here. 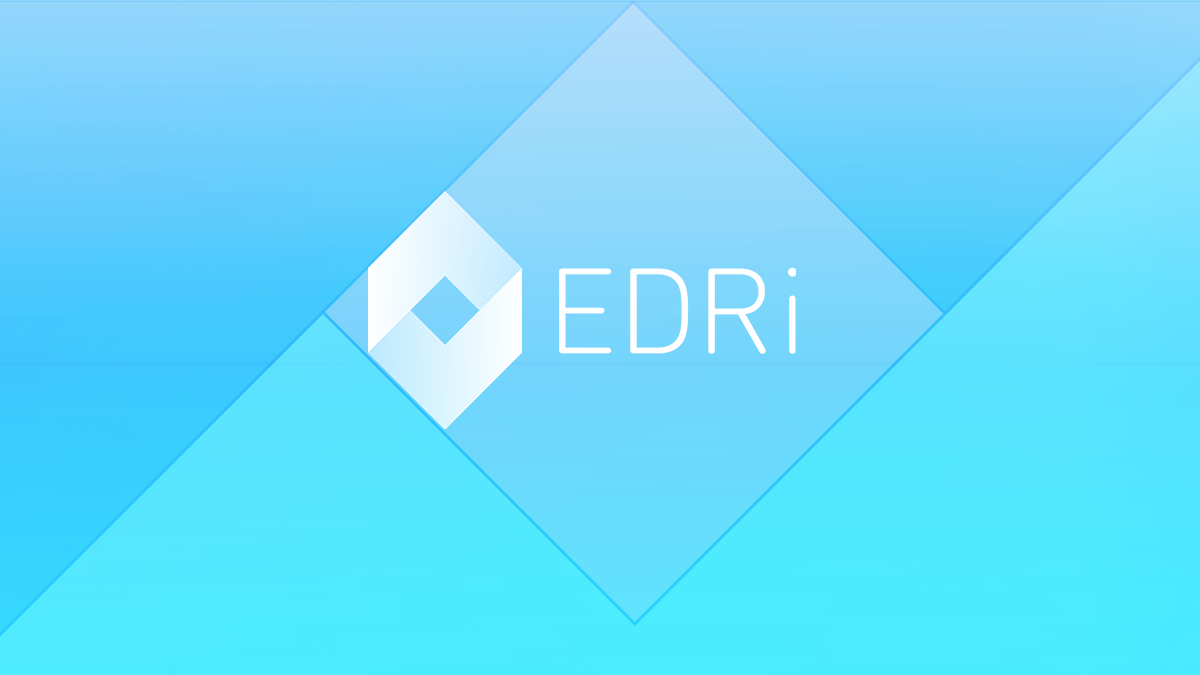 This year was especially important for the EDRi network. Collectively we brought to life the network’s strategy that will guide our efforts in the next several years. It will enable us to: better ensure that policies effectively protect our rights, be ready to mobilise against injustice and threats to democracy and support efforts to counter the abuse of power by Big Tech companies that prioritise profit over people.

Covid-19 brought the often invisible power of tech into sharp focus. Rather than investing in public health or ensuring open access to potential studies and vaccines, European policy makers wanted a quick tech fix. Contact tracing apps and other surveillance driven tech were rapidly manufactured and pushed. In response the EDRi network denounced mass surveillance attempts in the name of safety. Instead, we promoted privacy-friendly technologies and demonstrated the grave risks to our freedoms posed by this type of power in the hands of Big Tech or governments.

Sometimes following EU legislation is as difficult as making definite travel plans in 2020. To demystify EU advocacy, we published an updated version of our EU Activist Guide to the Brussels Maze. We also updated our popular Digital Defenders Guide that empowers kids to protect their privacy and stay safe online.

Our efforts resulted in defeating legislation that curtailed our rights. The French Avia Law was declared unconstitutional, we broke through the weak Privacy Shield data transfer agreement, brought down mass surveillance attempts in Germany, shot down police drones (metaphorically speaking) and made privacy a reality in Catalan schools.

In addition we exposed the lack of safeguards in place for our data like home addresses, fought back against oppressive technologies at the border (see here and here) and exposed how Covid-Tech is being used against people on the move.

The EDRi network was one of the first networks to publish a series of demands on the upcoming Digital Services Act (DSA) including how interoperability between services could help if done right. We continued our fight against upload filters that would track all our communication in the Copyright Directive and in the Terrorist Content Online proposal, and condemned behavioural advertising business models (here and and here).

We organised with affected communities across Europe against facial recognition and biometrics mass surveillance, culminating in the #ReclaimYourFace campaign that has been supported by over 10K people. We pushed for effective implementation of the General Data Protection Regulation (GDPR) and exposed how structural racism has seeped into technologies. Finally, we also fought against proposals that could undermine the privacy of children and attempts to undermine the encryption of all our communication!

But the year is not over yet. With the Digital Services Act proposal just around the corner, we helped decipher the upcoming alphabet soup of new legislation and are poised to act.

Despite this challenging year, it is vital to keep working together for our collective futures. We know that the battles we are fighting for privacy, dignity and justice affect us all and some more than others. That is why we look forward to discussing these issues with other affected groups and experts at our annual Privacy Camp event on 26 January 2021. Join us!